Howe of Fife, Falkland and Newburgh

Central to this glorious landscape is the National Trust for Scotland’s historic Royal Palace of Falkland.

The palace was built between 1501 and 1541 and was the country residence of eight Stuart monarchs including Mary, Queen of Scots. The Lomond Hills, with their walks and extensive views, overlook the area.

There are many food related attractions in this part of Fife, not least the nearby Falkland Estate which is popular for walkers and cyclists and home to Pillars of Hercules organic farmshop and its busy café. It’s possible to camp in the fields nearby and the shop is crammed full of produce farmed locally. Nearby Muddy Boots farm shop, at Balmalcolm, has become a visitor attraction in its own right with a café and children’s attractions.

The quiet town of Ladybank lies in the centre of rich farmland and is home to Minicks the Butcher, a traditional butchers shop, beloved by local people.

Further north, Woodmill Game produces game meat fresh from the hills. They don’t have an outlet on site but instead attend various local markets. They also have a plucking machine that’s popular with local shoots.

The town of Newburgh sits on the River Tay and has a history dating back around 700 years. Originally the site of an abbey, it is also considered the birthplace of whisky. Nowadays Lindores Abbey Distillery is open for tours, drinks and afternoon teas. The beautiful buildings have views over the Tay and you can try their unique Aquavitae.

During the autumn visitors should also look out for Newburgh’s local plum, apple and pear markets, held in the town centre. The town’s orchards are reminders of the abbey gardens and still hold many heritage varieties unique to the area. 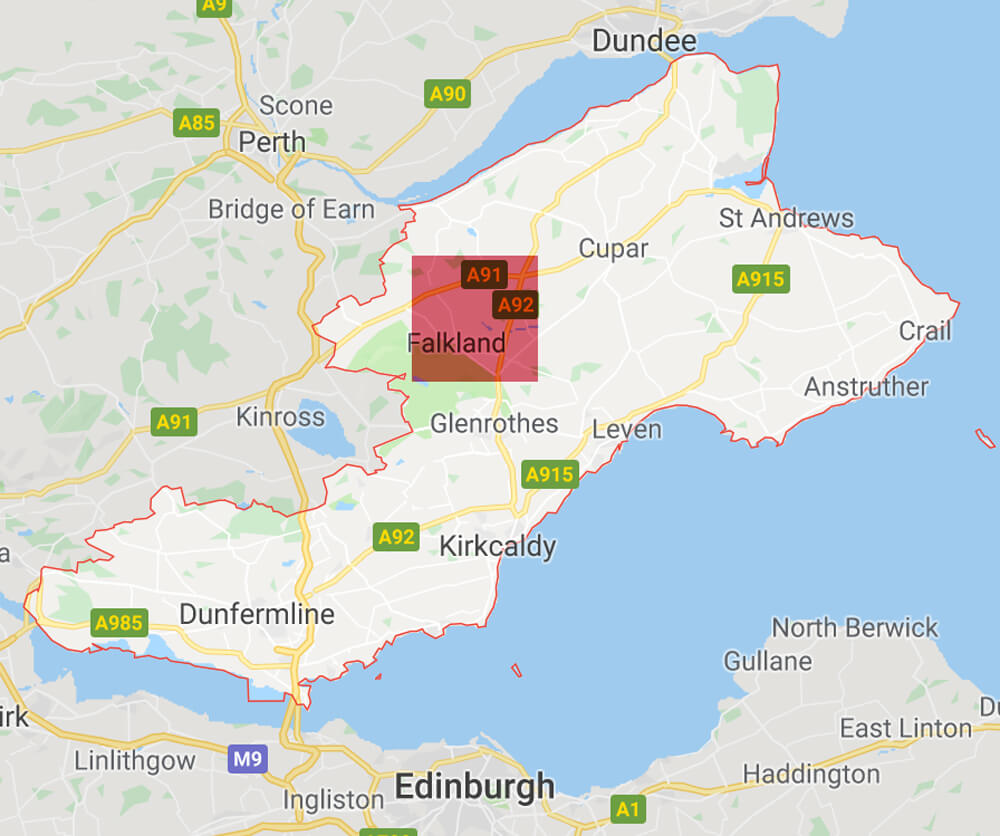 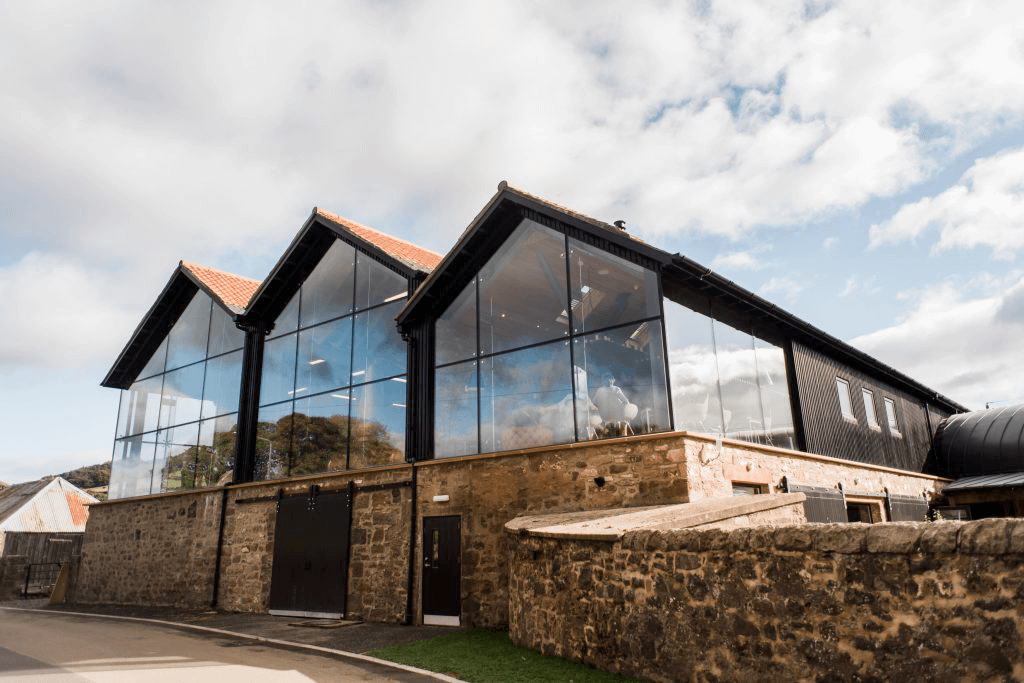 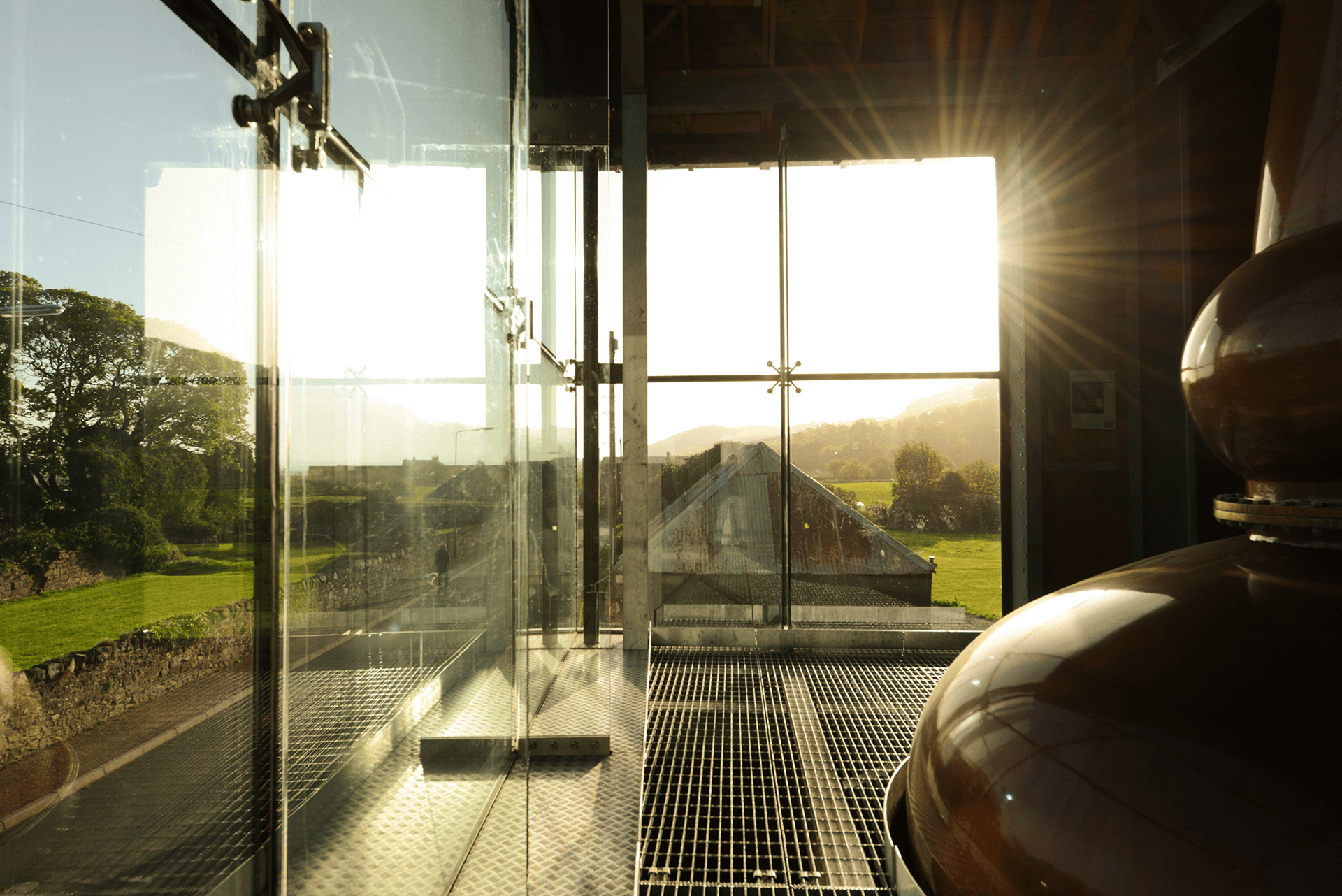 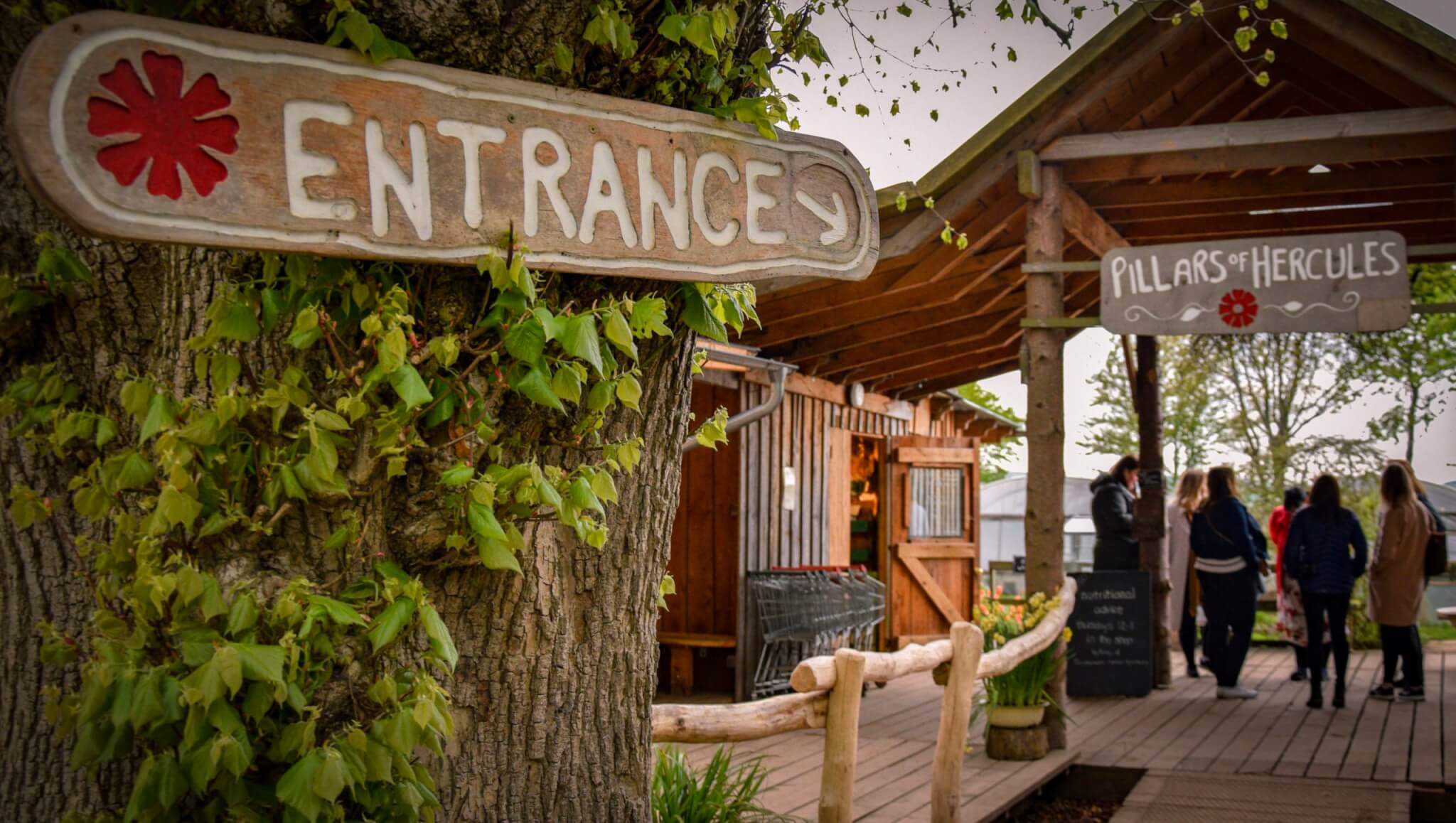 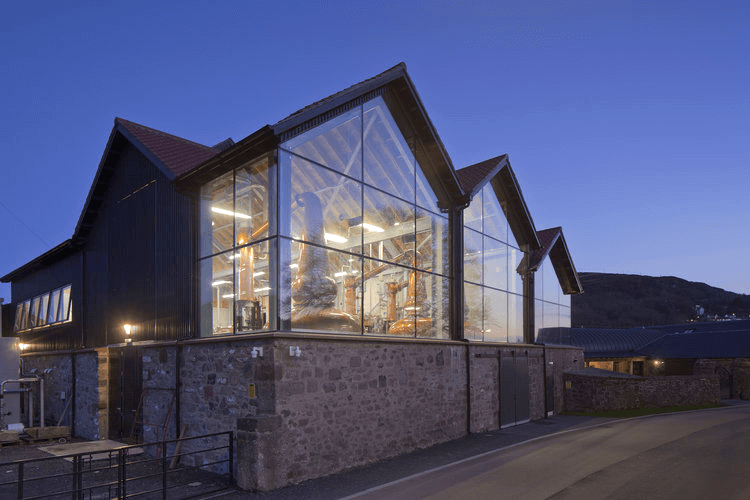 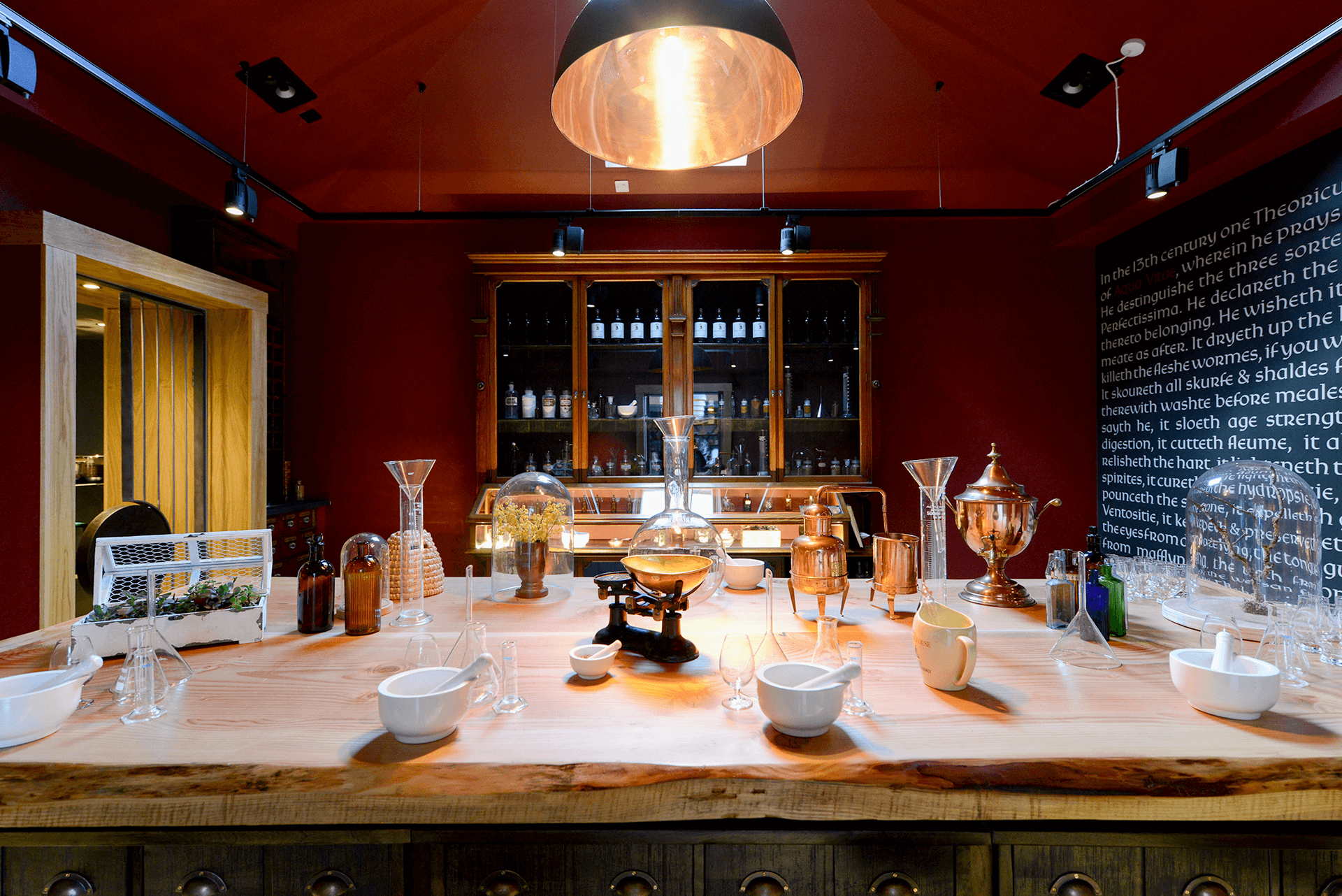 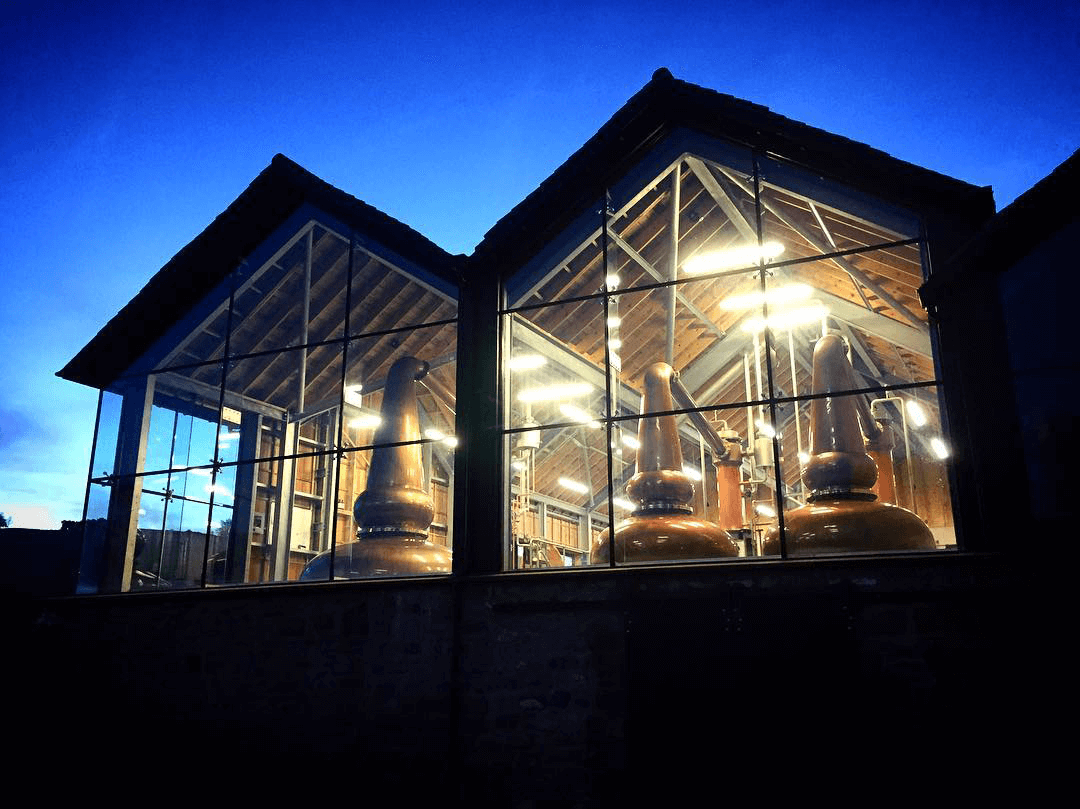 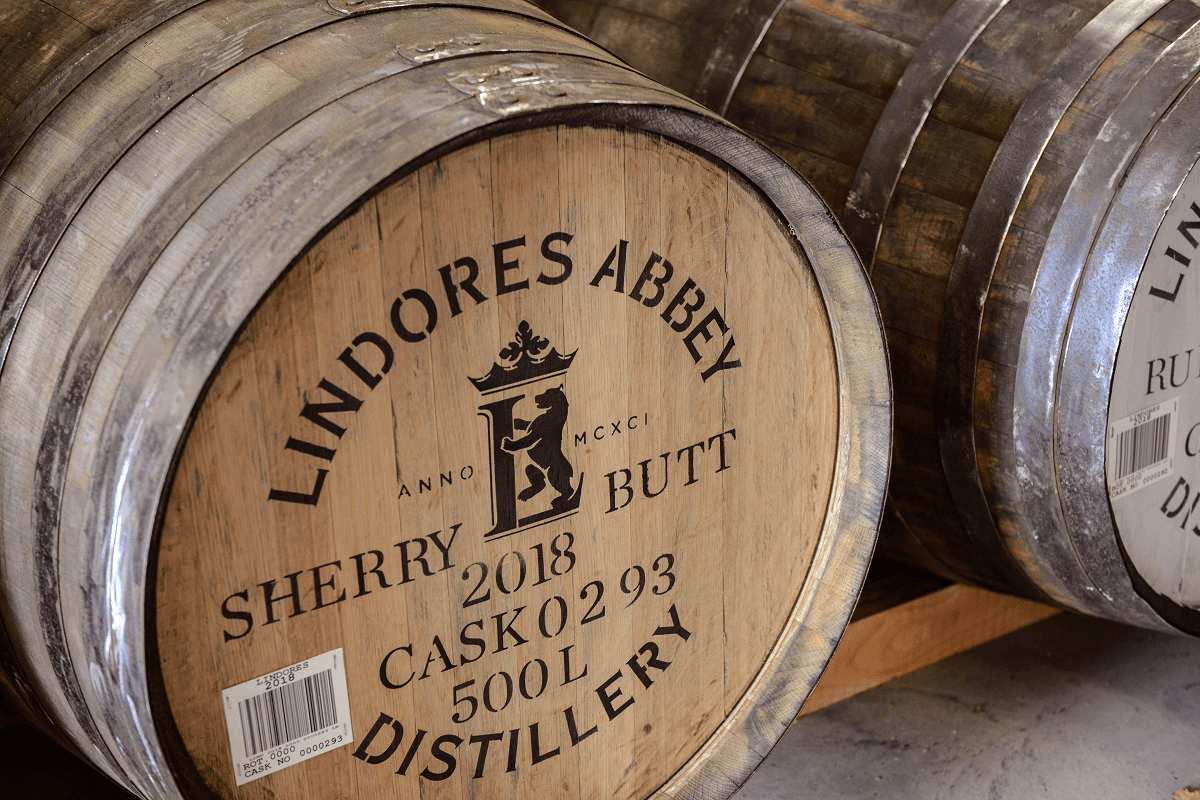 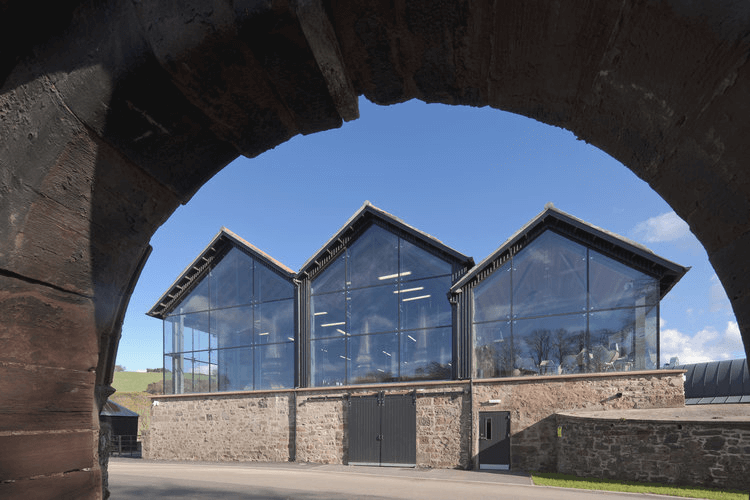 Work in the food industry?
Join the Food from Fife Community

Food from Fife is a membership organisation supported by Fife Council. It’s a way of bringing together one of the region’s most exciting and important industries with the aim of supporting it and growing the sector. As a Food From Fife member, you will have the opportunity to shape developments, meet and share experiences of other local businesses, get access to insights, training, marketing and trading opportunities and much more.