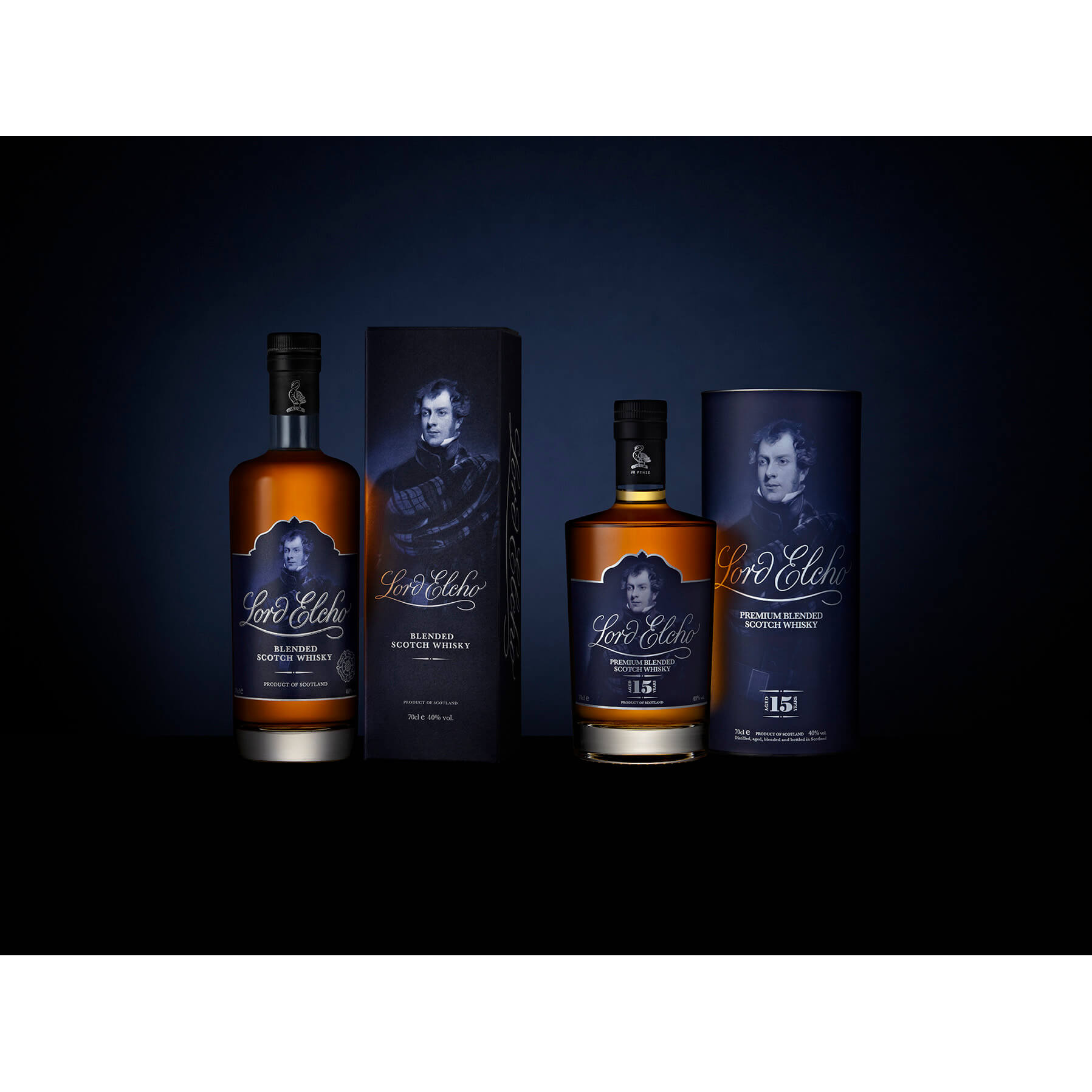 Originally launched in 2012 as a 15 years old blended Scotch, Lord Elcho is now also available without an age statement.

The whisky is named after Wemyss Malts founder’s 18th century ancestor who was a loyal supporter to Bonnie Prince Charlie and led his lifeguards at the Battle of Culloden during the ill-fated Jacobite uprising in 1745.

For his part in the uprising, Elcho was stripped of his title and lands and exiled to France, never returning to his native Scotland.

Lord Elcho’s character has been recreated in this new blended Scotch whisky, which is crafted from a carefully chosen selection of the finest malt and grain whiskies with a high 40% malt whisky content.

The nose on the new whisky is fresh and lively, with notes of fruit salad and fragrant wood shavings.

The palate is full and soft, with waves of chewy caramel and a warm spiciness. Its finish is dry and long, with hints of crushed nuts.

“The continued growth of Scotch whisky across the world has encouraged us tolaunch our second entrant into the blended Scotch segment.

“We expect to bring interest from new export markets with our second Lord Elcho whisky,” he said.

Wemyss Malts is owned by the Wemyss family is from Scotland and their family seat is Wemyss Castle in Fife where they’ve lived since the 1300s.

The family is building a single malt distillery at Kingsbarns, near St Andrews in Fife, which is expected to start distilling towards the end of 2014.