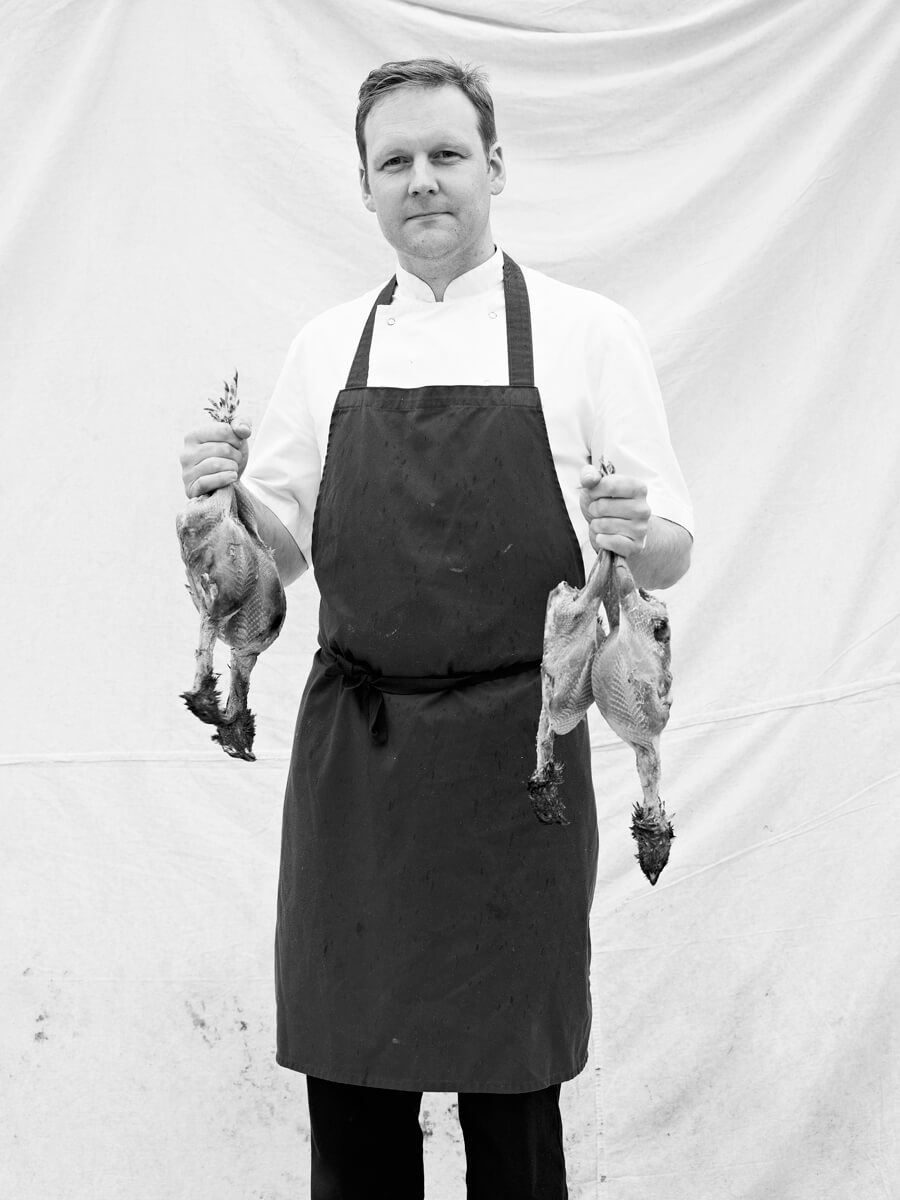 Well known Fife chef and baker to demonstrate in Dundee

Two well known figures on the Fife food scene will be taking part in the demonstration programme at the Dundee Flower and Food Festival this coming weekend.

They are acclaimed chef Geoffrey Smeddle, of the The Peat Inn, and the East Neuk’s former Scottish Young Baker of the Year, Murray Barnett of GH Barnett &Sons.

They will be appearing in the demonstration kitchen in the food marquee, where the main celebrity attraction will be Paul Hollywood, one of the stars of TV’s the “Great British Bake Off”

At the Peat Inn he has built on his already formidable reputation with a coveted Michelin Star.

The 5-star establishement, consistently one of the best restaurants in Scotland,  has been Scottish Restaurant of the Year , and Geoffrey was named Chef of the Year 2010. His contemporary and refreshing style has won him clients from all over the world.

Combining his passion for sourcing the best local and seasonal ingredients, and his flair for creating a modern take on traditional dishes, Geoffrey and his wife Katherine have continued restaurant’s long tradition of excellence.

Former Scottish Young Baker of the Year Murray has responded to the “artisan revolution” as he helps lead a business which has baked fresh bread, scones and other tasty treats every day since 1947.

He has brought a big change to the family business since leaving school to follow his passion for food, and is now Head Artisan Baker in the operation based in the East Neuk of Fife.

After seeing a huge increase in his artisan bread sales he turned his attention to convincing chefs that quality breads and buns are as important as the meat, seafood, fruit and vegetable that they use.

He sees education as an important part of his job and spends a lot of time talking in schools and to groups such as the WRI.

The festival food marquee and kitchen is organised by Viv Collie, who is also a director of the Fife Food Network’s “Food from Fife” initiative.

“We are delighted to have Geoffrey on the festival programme again, his brilliant demonstrations have been a favourite with visitors in recent years.

“The will be first time that Murray has taken part in the festival, and his skill and unbounded enthusiasm is sure to be a big hit with the audience” said Viv.

The main photograph shows Murray, with Geoffrey below