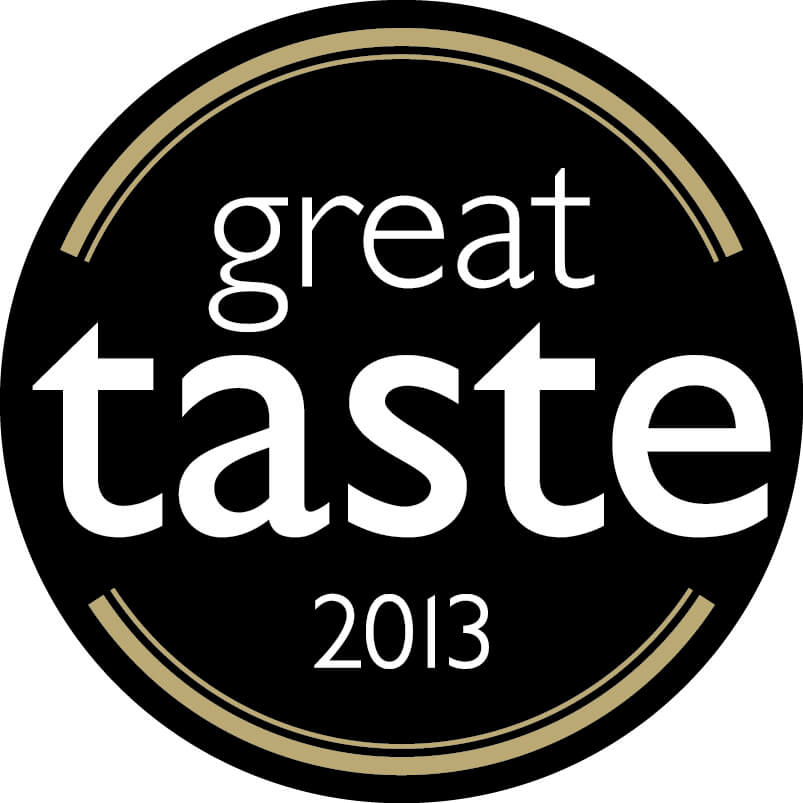 The go-ahead Spencerfield Spirit Company has gained the huge accolade of three gold stars in the annual Great Taste awards.

The Fife-based company is one of only 125 three star winners among 10,000 entrants in the award scheme organised by the Guild of Fine Food.

Spencerfield, a member of “Food from Fife” has picked up the honour for its Edinburgh Gin infused with Elderflower, which is proving to be a highly successful product.

“It’s great to see our hard work paying off. We made an experimental batch last summer and it sold out really fast and then we had to wait and wait until we could source fresh elderflower again, but we are so glad we did as it was well worth the wait!

“It makes a lovely summer’s drink topped up with some cava or Prosecco!,” he said.’

The exposure which comes with the award is enormous, with Great Taste being recognised as the acknowledged benchmark for speciality food and drink.

It has been described as the ‘Oscars’ of the food world and the ‘epicurean equivalent of the Booker prize’.

The organisers state that the Great Taste logo is “the sign you can trust” when buying food and drink in local, quality retailers.

Coveted black & gold-star GREAT TASTE labels adorn thousands of speciality foods stocked on shelves and counters in stores throughout the UK and more recently, even as part of a television commercial.

Over 30 million consumers read about gold-star winning food and drink in newspapers and magazines, and tens of thousands taste them at food exhibitions throughout the country.

There were 405 judges, including 38 specially trained coordinating food writers, involved over 50 judging days from May through to the last week in July.

The process included a week in Ireland, three days at the Royal Garden Hotel in London, specialist test centres for tea, filter coffee, espresso and olive oil, and Guild HQ in Dorset.

Spencerfield Spirit Company is based in a 16th century farmhouse overlooking the firth of forth and the ForthRailBridge.

Set up by former marketing director of Glenmorangie, and whisky aficionado, Alex Nicol, Spencerfield Spirits prides itself on being a close-knit, family run business where Alex and his wife Jane are whole-heartedly dedicated to providing a quality niche alternative to the more conventional mainstream brands.

Their flagship product, the irreverently named, yet seriously flavoursome Sheep Dip was developed in 1970, with its stablemate, the seductively smooth Pig’s Nose being launched three years later.

Both award winning whiskies have recently been joined by the refreshingly indulgent Edinburgh Gin and the 1990 Old Hebridean, a first vintage for Sheep Dip.

The Elderflower Gin is fully natural, made with 100% fresh, handpicked elderflowers, and described as having a clean floral nose with hints of pear, peach and grapefruit zest.

Other Fife-based business were awarded one star for the following products;