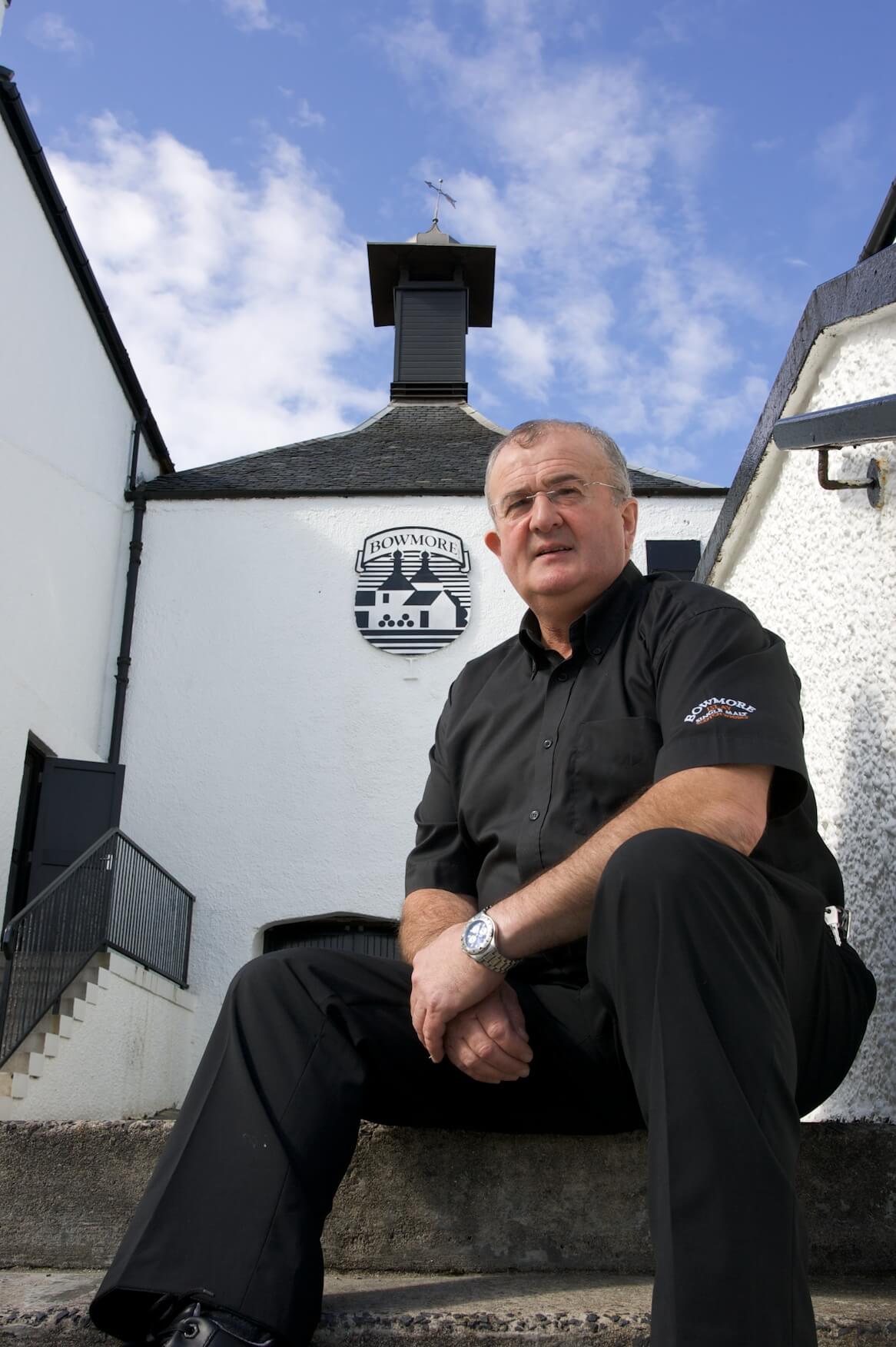 Visitors to the St Andrews Food and Drink Festival will have a unique opportunity to learn from a leading figure in the whisky industry – master distiller Eddie MacAffer.

He has been skillfully caretaking the Bowmore Distillery for over 40 years, as a man and boy.

Starting his career back in 1966 Eddie has worked his way up the ranks, helping Bowmore through difficult and challenging times.

Founded in 1779, Bowmore is the oldest Distillery on Islay, one of the Scottish isles, which make up the region known as the ‘Islands’ in the lexicon of Whisky. The other regions are the Highlands, Speyside and the Lowlands.

Islay malts are famous for their characteristic smokiness and Bowmore is no exception, with carefully smoked malt and use of skills handed down from generation to generation.

Eddie will be spending two days at the festival this week, and will take part in two tasting sessions for members of the public, and a training session with B&B and guest house owners.

Eddie will be in the St Andrews Brewing Company’s new pub in South Street for an event on Friday evening, and in Luvians Bottleshop in Market Street between 10am-2pm on Saturday.

The photograph shows Eddie at Bowmore on Islay