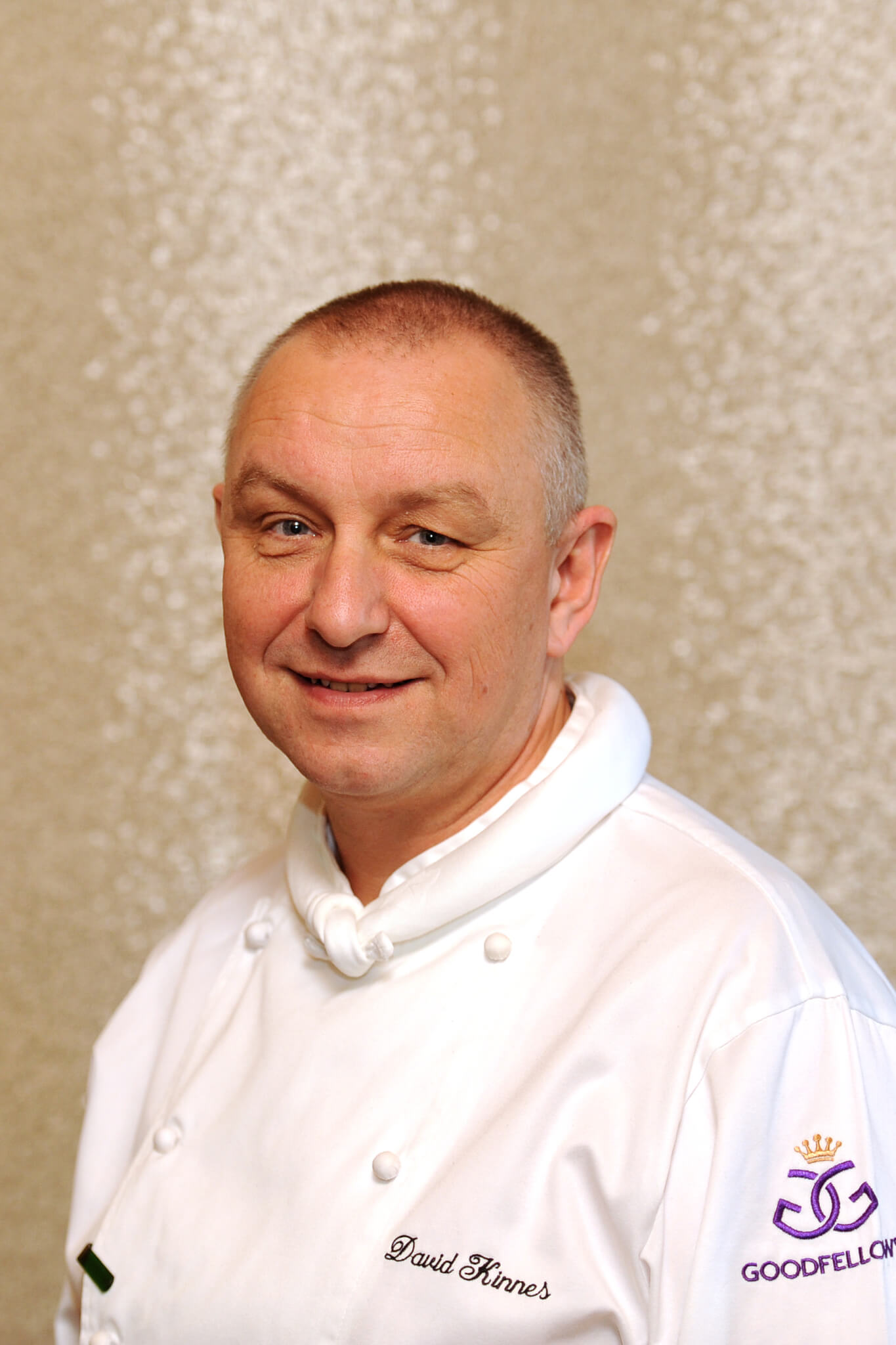 In the run up to the St Andrews Food and Drink Festival we have been profiling the leading chefs who are creating a formidable partnership for the festival dinner at Fairmont St Andrews on November 29.

The last profile is of David Kinnes, head chef at Rufflets Country House Hotel, St Andrews, who has a wealth of top level experience in the hospitality industry.

He became head chef at the 2AA Rosettes, four red star, Rufflets in 2011, shortly after a second spell as executive chef at Rhinefield House Hotel in the New Forest.

His catering achievements include: