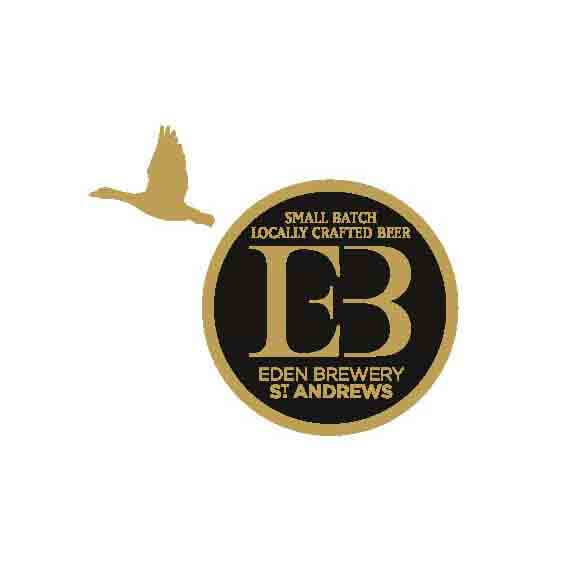 Fife’s Eden Brewery, which lies just outside St Andrews, has been busy following the public mood of celebration by releasing a special ale for Scotland’s very hectic summer of sport and events.

The blonde 4.7abv ale somewhat cheekily called “Definitely Not the Official Beer of…” is selling fast at a number of different locations.

It is available in both cask and bottle and is described by brewery boss Paul Miller as a nice “golden hoppy session blonde”.

“This is definitely not the official beer of global football tournaments, sports games, political referendums or team golf competitions.

“We don’t use soulless sponsorships to convince you try our product.

“We create authentic small batch, locally crafted beers for those who like something which leaves its own lasting legacy.

“Give it a try, you won’t win a medal but it’s the taking part that counts”