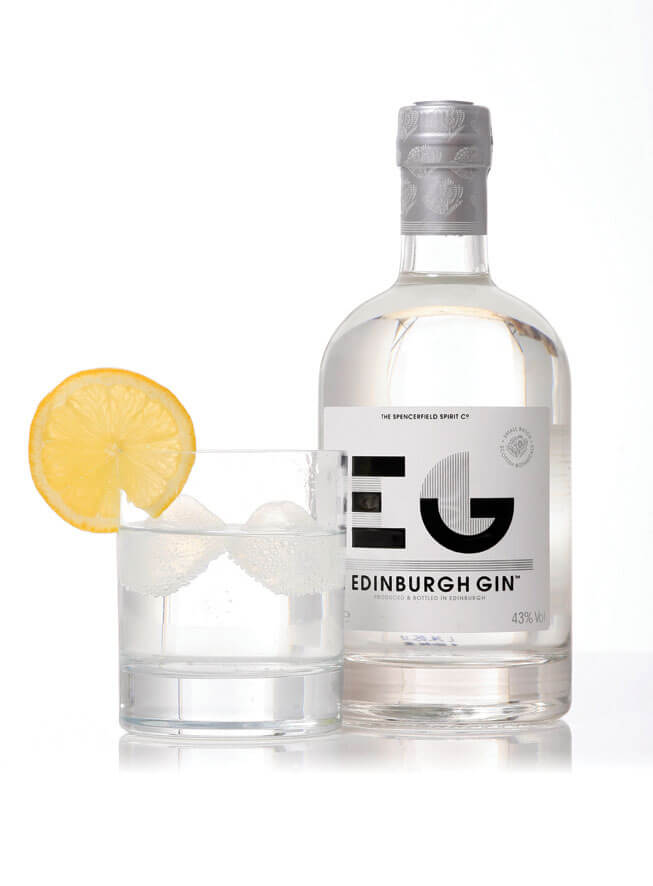 Two local drinks companies have been recognised in the 2013 Gin Masters event, which has been held in London.

In the premium category “Food from Fife” member Spencerfield Spirit Company was awarded a Master for its Edinburgh Gin, while Wemyss Malts picked up a Silver for Darnley’s View Gin.

Wemyss Malts had further success with its speciality Darnley’s View Spiced Gin, being awarded a Master.

The gin was described as having a balanced yet unique flavour profile, and was praised for the use of unusual spices as botanicals.

The 2013 event drew a larger number of entries than any previous gin round – with a diverse selection spread across all categories – as well as the greatest medal haul of any Gin Masters to date.

The organisers said that the day’s judging showed a great deal of excitement for the category, which has been described as ‘stagnant’ in the past.

The judges said that there are sure signs of production innovation, creative use of untraditional botanicals and a swell of new brands at the super-premium end of the market.

The magazine The Spirits Business runs the The Spirit Masters awards.