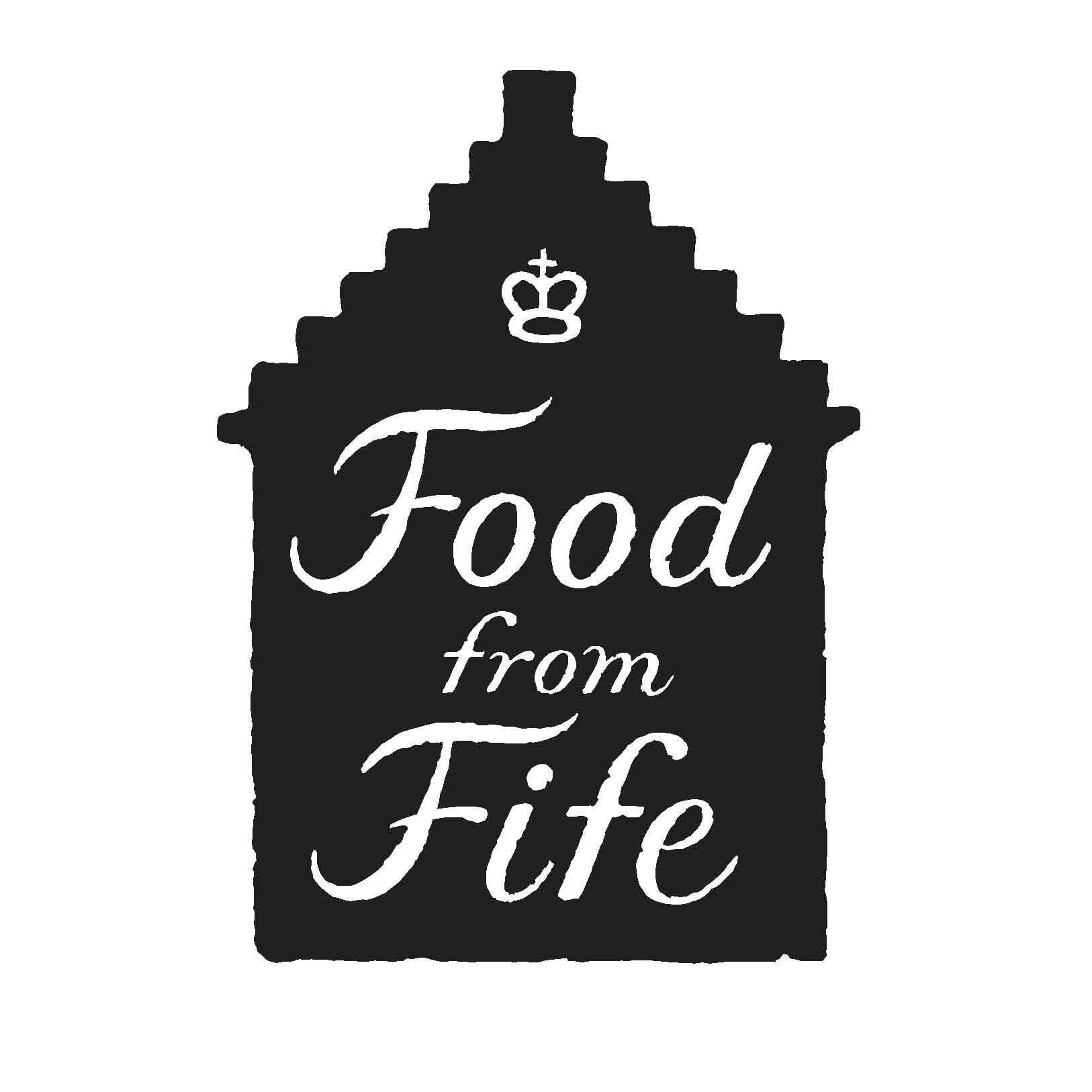 Fife will have a strong presence at the Dundee Flower and Food Festival at the weekend, with some local chefs cooking alongside celebrities Nick Nairn and Paul Rankin.

The Fife contingent includes internationally acclaimed Geoffrey Smeddle of the Peat Inn, along with Scott Davies of the Adamson (St Andrews) and Ollie Quentin, from Forgan’s (St Andrews).

They will be involved in the three day free cookery demonstration programme in the food marquee, where Nick and Paul will be cooking on Saturday and Sunday.

Nikki Storrar and Fiona Pollock, from Ardross Farm Shop – recently named Farm Shop & Deli Awards “Retailer of the Year 2014” will be speaking in the Food Discovery Marquee, as will Paul Miller of the Eden Brewery and its developing distillery, and Iain Burnett, the Highland Chocolatier.

A number of other Fife businesses will also be at the show, including the Buffalo Farm, Chillilicious, La Petite Epicerie, the Country Garden Company, and Mitchells/Forgan’s/TheVic

The festival will run from September 5-7 at Camperdown Park in Dundee.

Featuring in the demonstrations are:

Chef and food columnist Geoffrey Smeddle was formerly head chef at Etain, Sir Terence Conran’s first destination restaurant outside London.  At the Peat Inn he has built on his already formidable reputation with a coveted Michelin Star.  The 5-star establishment, consistently one of the best restaurants in Scotland, has been Scottish Restaurant of the Year, and Geoffrey was named Chef of the Year 2010.  His contemporary and refreshing style has won him clients from all over the world.

Combining his passion for sourcing the best local and seasonal ingredients, and his flair for creating a modern take on traditional dishes, Geoffrey and his wife Katherine have continued the restaurant’s long tradition of excellence, and accolades include:

Finalist in MasterChef: The Professionals 2013

Scott, who trained at Dundee College, took on some of the most talented chefs in the UK as he prepared a series of dishes for Monica Galetti and Michel Roux Jr.

Over the course of his career Scott has worked at several top Scottish restaurants, and he spent a year in Melbourne, Australia, where he worked at The Point.

Having trained mainly in three rosette establishments, Scott successfully achieved his own three rosettes as a head chef at the age of 26.

Scott believes a good working relationship with suppliers is key to sourcing the best Scottish produce and creating fresh seasonal dishes at the Adamson.

The old St Andrews Post Office building is home to The Adamson Restaurant and Bar, and MD Julie Lewis nominated Scott for the BBC competition and is owned and managed by the Dalton family.

The menu has been created and inspired to offer diners a classic brasserie fare with a contemporary twist from steaks to moules frites, pasta and burgers.

Thoughtfully converted with a stylish bar and restaurant, The Adamson blends comfortable décor with highly thought out fixtures to create a refined formality.

The dining area with its wooden floors and exposed brickwork snakes right back to the open plan and visible kitchen which allows diners to see their food being prepared.

Ollie, from from Brittany in France, studied cooking in Vannes for 4 years.  He came to Scotland in 1998, starting in MacDonald Hotel Group, then worked for Hilton Hotels. Ollie then Joined Cunard and Seabourn cruise line, and seven years ago he moved to the G1 Group. He was in charge of various sites, and and is now area executive chef, overseeing multiple sites in St Andrews.

Mary-Jane is a mother, baker, wife and cook. After graduating with a degree in geography & environmental science, she worked in the emergency services but was repeatedly drawn to the kitchen. Mary-Jane finally succumbed to her love of cake and all things kitsch in 2010 when KitschnBake was launched. The first KitschnBake café, in Newport, followed in November 2013 and has fast become the place for a treat.

An award winning home baker with big ideas, the love and imagination that make all her bakes great is truly important. With a fun and approachable style of cooking, Mary-Jane’s love of baking beautiful things shines through. Using fresh, local produce in her recipes for delicious bakes to feed all the family or luxurious delights for special occasions, her friendly, warm, style will encourage you to feel confident in your home baking.