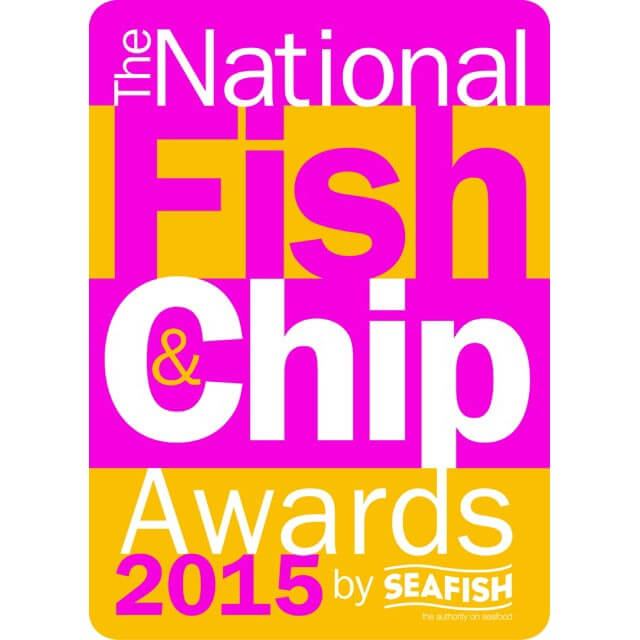 A popular St Andrews fish and chip shop is in the race to be crowned Scottish regional Independent Takeaway Fish and Chip Shop of the Year at the 2015 National Fish & Chip Awards.

Cromars, in Union Street, has reached the last six in the competition organised by Seafish, the authority on seafood.

The local shops, part of the top 60 shortlisted across the UK, will now compete against each other to become Scotland’s regional winner.

The winner will then attempt to bag the ultimate title, with the British champion to be announced in London next January.

To reach this stage of the competition Cromars had to fry at the very top of its game.

Each shop has been judged by industry experts and visited by a mystery diner.  The shops are all assessed on criteria including product quality, sustainable sourcing, marketing and customer service.

The next stage will determine the best two fish and chip takeaway businesses in Scotland which will compete for the prestigious ‘regional’ title.

Culminating in the awards ceremony at The Lancaster London Hotel on 20 January 2015, The National Fish & Chip Awards recognise the quality and choice offered by fish and chip shop businesses throughout the UK.

Every year event organisers Seafish seek out the best talent to recognise those achieving the highest standards in the fish frying industry.

Paul Williams, Chief Executive of Seafish, said: “These awards have not only improved the industry standards by consistently rewarding and testing businesses, they have also raised positive awareness of the issues surrounding sustainable fishing practices and encouraged shops to implement
sustainable sourcing.

“Last year we witnessed some of the highest calibre of entrants ever. The bar is constantly rising and we can’t wait to see the top fryers battle it out this year.”

In October, Seafish will announce the top 10 regional shops competing for the flagship award. These shops will then be invited on a study trip to Norway, organised by award sponsor the Norwegian Seafood Council to see first-hand why Norway is regarded as one of the world’s most sustainable fishing nations.

Stuart Fusco, owner of Quayside and last year’s winner of the Independent
Takeaway Fish and Chip Shop of the Year, said that being named Britain’s
best fish and chip takeaway was a dream come true.

“Our family business has worked hard towards achieving this award for many years, and after winningsales increased significantly.

“The judging process is very rigorous and challenging, but ultimately it
comes down to your enthusiasm and love for the industry. Fish and chips are
our family’s passion, and it’s an honour to be recognised for all our hard
work. We would highly recommend getting involved in the competition because the opportunities have been superb and we’ve loved every minute.”

Cromars prides oitself in fresh food, hand made and hand cooked in the best traditional way, and has a specials board with deals of the day and freshly caught fish.

Customers are even able to learn the name of the fishing boat that landed their food.