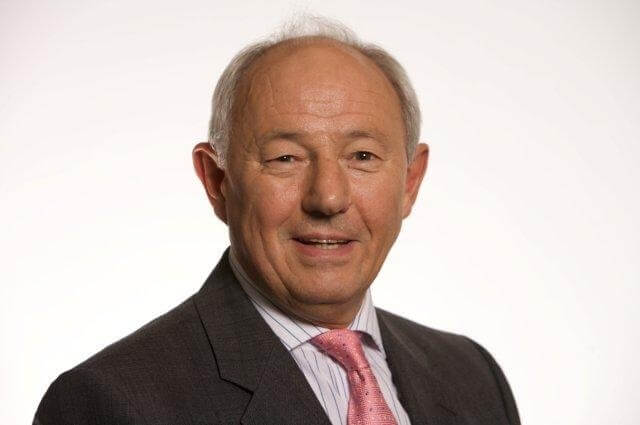 A leading figure in the UK food industry, John S Whitehead OBE, is the new chairman of the Fife Food Network.

He has replaced East Neuk based farmer and businessman Toby Anstruther, who was instrumental in the setting up of the network and its “Food from Fife” initiative. He will continue in his role as a director of the network.

He has spent all his working life in the food industry, latterly as managing director of Top Hat Holdings Limited, Dundee-based producers of prepared foods for many of the major UK multiple retailers and food service chains.

John is a Trustee of the Billingsgate Seafood Training School, chairman of the Certification Council of Scottish Food Quality Certification Ltd and senior independent director of Improve, the Sector Skills Council for the UK Food and Drink industry.

He serves as a non executive director with Strathmore Foods Ltd, Glycomar Ltd and Gourmet’s Choice Smoked Salmon. He is a founder director of the Food & Drink Exporters Association.

He has considerable experience in public bodies, having previously served as a Commissioner of the Meat and Livestock Commission and as a member of the Council of Food from Britain. He was convenor of the National Farmer’s Union of Scotland Horticulture Committee 1986-89.

In 2003 he was appointed OBE for services to the agri-food industry.

Educated at Keswick School and the Royal Agricultural College, he was admitted as a Fellow of the Institute of Horticulture in 1986.

John said that he wanted to thank Toby for his vision and hard work in getting the network established.

“I look forward to working with the directors and members to further develop the activities of the organisation.”

“I am immensely proud that, with the help of my fellow founders, Jimmy Wilson and Viv Collie, we have been able to set up and run the Fife Food Network.

“I am honoured now to be able to hand over to John Whitehead, who brings such a wealth of experience.”

Toby added that he wanted to pay particular thanks to Jimmy Wilson, who played such a major role is establishing the network, and has now retired.

Jimmy, of Dunfermline, is widely known in national and local farming circles, and has a held a number of influential positions in the industry.