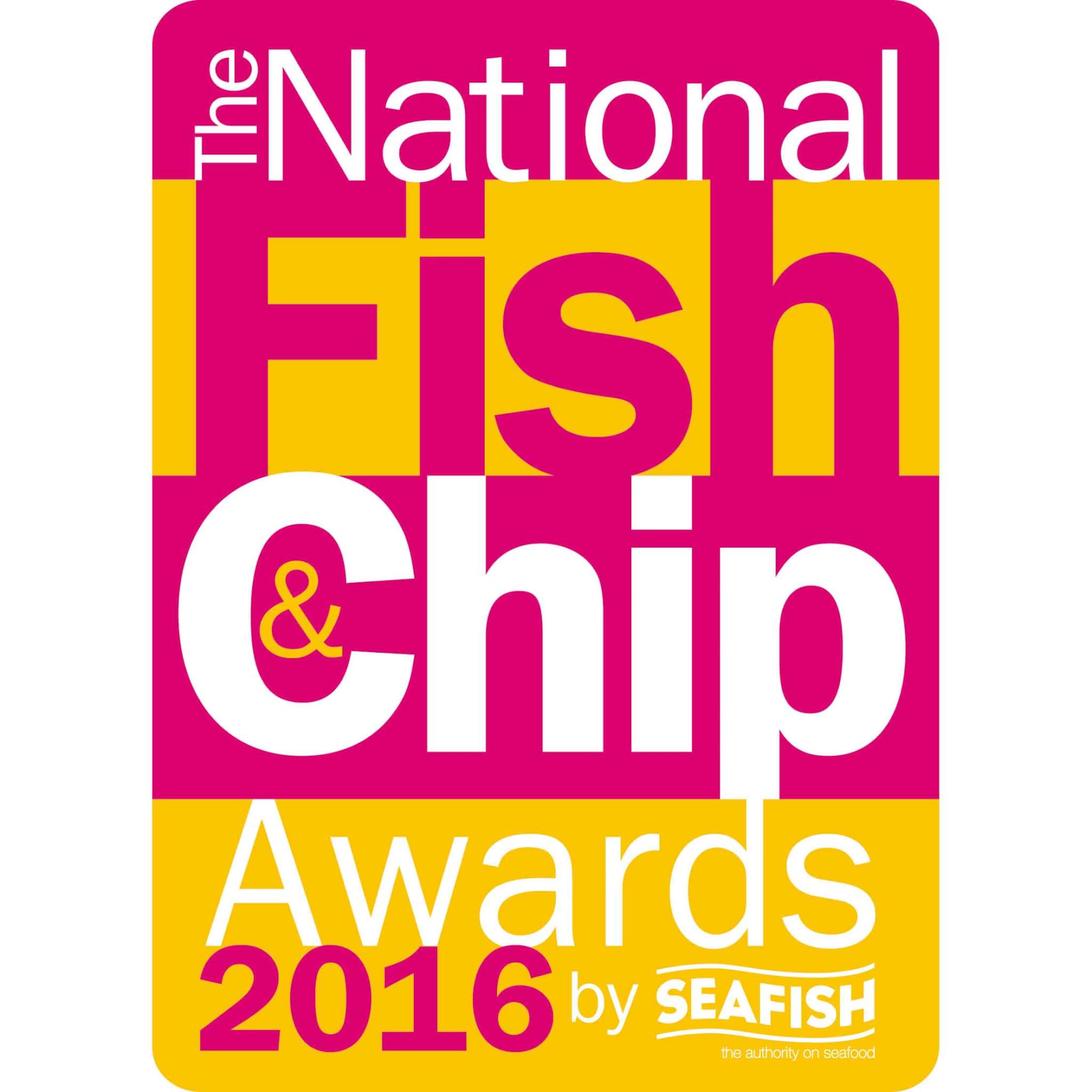 Another St Andrews business has reached the final stages of the 2016 National Fish and Chip Awards.

The Tailend, in the town’s Market Street, is in the last ten in the UK battle for the title of Independent Fish and Chip Restaurant of the Year in the competition organised by Seafish.

Tailend and its 70 seater air conditioned restaurant and conservatory lies in the heart of the town centre, and also has a takeaway, deli, and fishmonger.

The news comes hard on the heels of nearby Cromars, in Union Street, being named as just one two Scottish regional finalists in the Independent Takeaway category, having gone all the way to the awards ceremony last year.

To get to this stage and secure a place in the coveted shortlist as the only Scottish business in the final ten, the Tailend was appraised across a variety of judging criteria.

These include responsible sourcing policies, restaurant appearance and facilities, staff training and development policies, marketing and promotional activity and how they cater for customers with specific dietary requirements.

The businesses also received mystery shopping judging assessments by industry experts to ascertain the quality of the fish and chips on offer and the levels of customer service provided by staff.

Over the coming weeks, the restaurants will be subjected to further mystery judging evaluations and in-depth judging audits. This next stage of the competition will whittle down the top 10 to establish the UK top five restaurants that will compete for the top accolade at the 2016 awards ceremony.

Award sponsor David Lovell, Business Director of Goldensheaf, said that with a heritage of over 60 years as the UK’s leading batter mix, Goldensheaf can identify with the importance of being recognised as a quality performer within the industry.

“This award category rewards those businesses that provide an outstanding fish and chip dining experience for their customers while continually striving to improve the standards in their business as a whole.

“We congratulate the 10 restaurants in reaching this tough stage of the competition and wish them good luck in the next round of judging.”

Paul Williams, Chief Executive of Seafish, said that the aim of the National Fish & Chip Awards has always been to showcase the very best fish and chip businesses and individuals in the UK while setting incredibly high standards for the industry to aspire to.

“With the popularity of fish and chip dining establishments on the increase, the restaurant dining experience has now come up to par with the traditional ‘chippy’ takeaway and is a potent symbol of British identity that is catering to the ‘posh noshtalgia’ trend.

“With this being said, the importance of recognising and rewarding our country’s best fish and chip restaurants cannot be overlooked. The high level of standards and professionalism embedded within the businesses that entered this year has been outstanding, and I know the judges had a tough job determining the top 10 businesses.

“I’d like to offer up my congratulations to all of those who made the shortlist and wish them the very best as they prepare for the next stage of the competition, but also thank them for upholding our high industry standards and helping us to reinforce the UK’s reputation as the home of the world’s best fish and chips.”

Find about more about the Tailend at http://www.thetailend.co.uk/