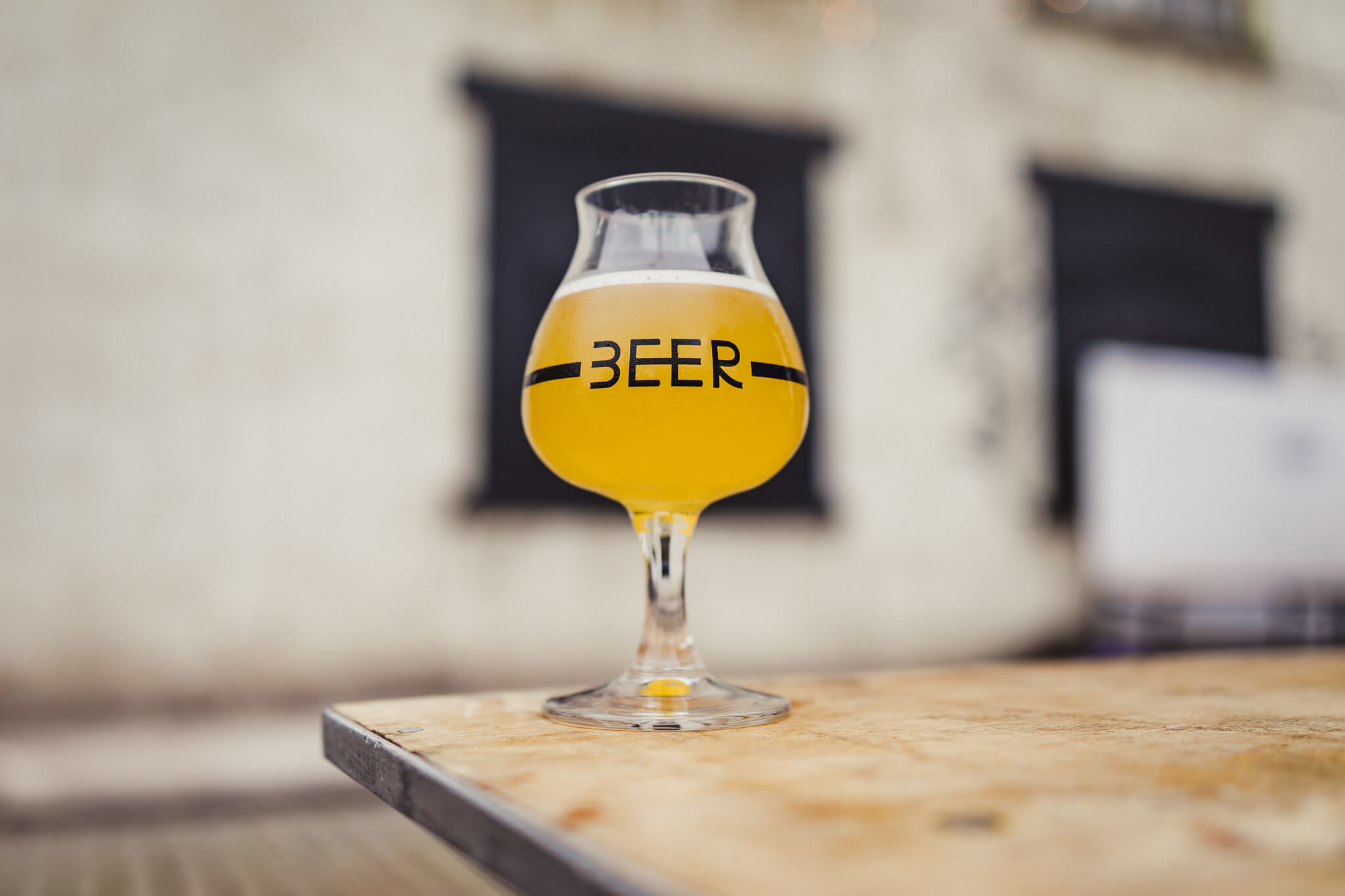 The brutal economic fallout of the COVID-19 crisis on the hospitality industry is set to last long into 2020 and beyond, and so business leaders from across the UK’s craft beer sector have joined Hospitality Union’s proposals for a #NationalTimeOut rent holiday.

The #NationalTimeOut campaign – led by London Union’s Jonathan Downey and co-signed by the CEOs of Burger King, Wahaca and Dishoom amongst many others – calls for a rent-free period for UK hospitality businesses that also translates into support for the landlords in the sector too.  In a letter to Chancellor Rishi Sunak, the proposals warn that failure to do so could mean countless businesses will go under and 2m million jobs could be lost.

Staring at the total collapse of their biggest sales channel, business leaders from the fast-growing craft beer sector, have joined the campaign, starting with a sector wide social media campaign commencing Wednesday morning. Hundreds of breweries, distributors, events companies, business services and the on-premise trade will come together to call for help from Chancellor Sunak in order to help protect an industry that is not only of vital economic importance, but also of great cultural significance.

Craft Beer is one of the fastest growing segments of the UK food and drink industry over the last decade, with breweries like Brewdog, Camden Town and Beavertown becoming household names, while others such as Left Handed Giant in Bristol, North Brewing in Leeds, Verdant in Cornwall and Gipsy Hill in South London have gone onto garner international recognition while becoming vibrant symbols of their local communities.

As Greg Wells, founder of festival business We Are Beer, who has been rallying the craft beer sector behind the #NationalTimeOut campaign, says, “small independent breweries have revitalised two of our great national pastimes – good beer and the pub. It’s amazing what they’ve achieved. To see something with such a great future fall apart – when disaster can be averted – is so upsetting.”

With pubs, bars and restaurants being highlighted by the government as some of the last things to come out of lockdown – the biggest sales channel for the UK’s 1500+ breweries – many breweries will struggle to survive.

John Gyngell, co-founder of North Brewing and multi award winning, 7-strong Yorkshire bar group, North Bars Ltd, says, “we’ve seen the turnover on retail side of our 23 year old business come to a complete standstill. Closing all of our bars and furloughing everyone who worked at North Bar Ltd was the stuff of our worst nightmares. We’re doing all we can, but without continued support and bold measures, the future of our bars and the breweries which support them, which are integral part of communities and people’s way of life, is under serious threat, and hundreds of jobs and livelihoods are at risk.”

Building on this theme, Bruce Gray, whose Bristol brewery, Left Handed Giant, recently opened a large riverside brewpub, regenerating a formerly derelict warehouse district, states, “We are all being told ‘we’re all in this together’. It doesn’t seem that way from where I am standing. Private landlords and insurance companies are washing their hands of the crisis and asking small businesses to saddle themselves with debt to allow them to protect their profit margins and shareholder dividends. This is not a time for profits or shareholder value. This is a time to consider only survival. We need concessions of rent, not deferments. Private landlords are refusing to offer these voluntarily, so we need the government to protect small businesses and make them. This is why we are joining our sisters and brothers across the craft beer community in supporting the #NationalTimeOut campaign.”