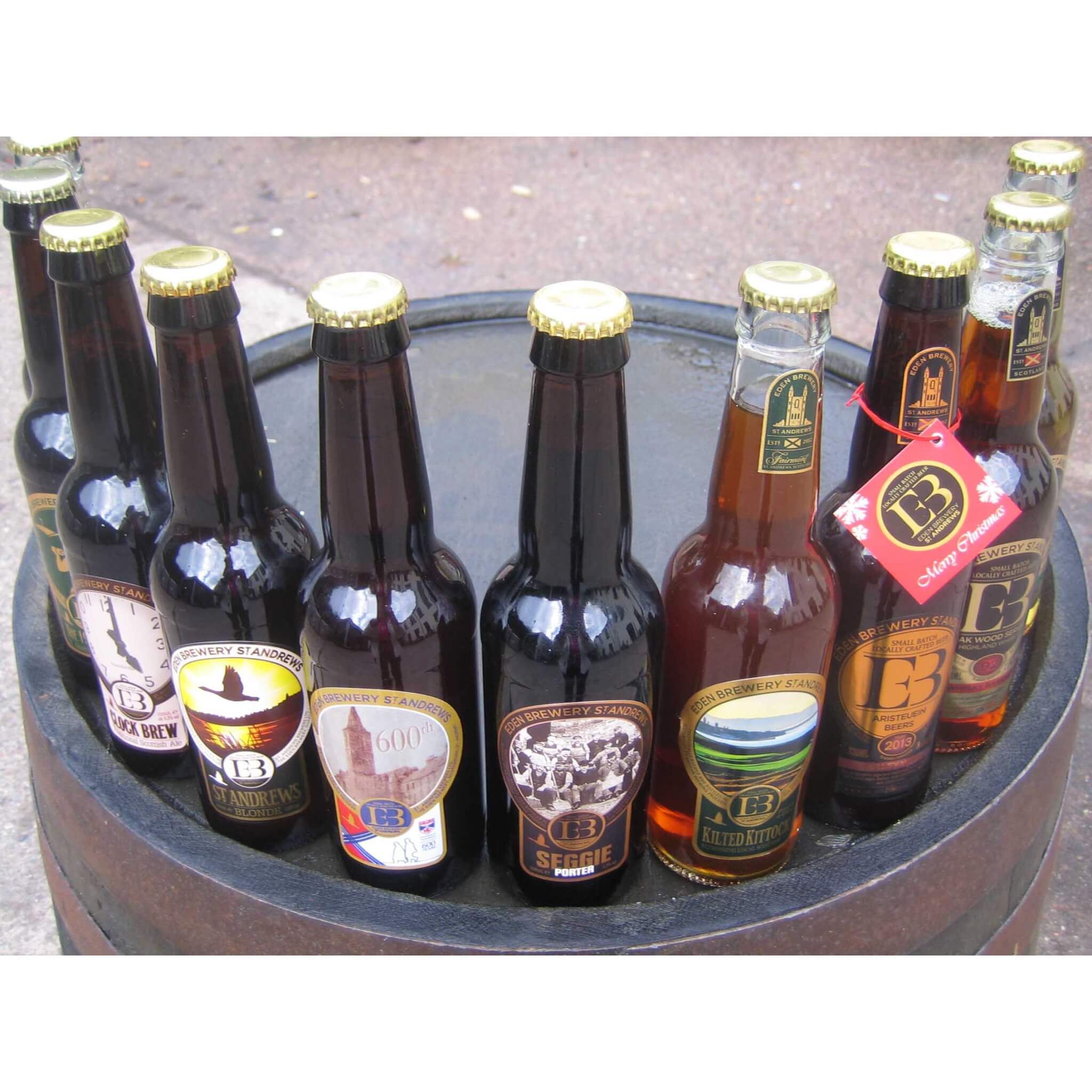 The ongoing partnership between Fife’s award-winning Eden Brewery and Fairmont St Andrews has result in the creation of a very special pie dish at the five star resort complex.

Fairmont executive chef Alan Matthew has created a steak and ale pie using Paul Miller’s specially brewed “Kilted Kittock” beer, and the results are there for all to see on You Tube.

The short video clip – just over a minute – shows Alan in his kitchen.

He describes the ingredients and method for preparing a dish which is proving very popular with guests, golfers and spa visitors.

The brewery is located on the banks of the Eden Estuary, on a site which has a long history of both brewing and distilling. Since opening in 2012 it has gone from strength to strengh with its range of craft, oak wood series, and aristeuein beers

The clip can be found at: