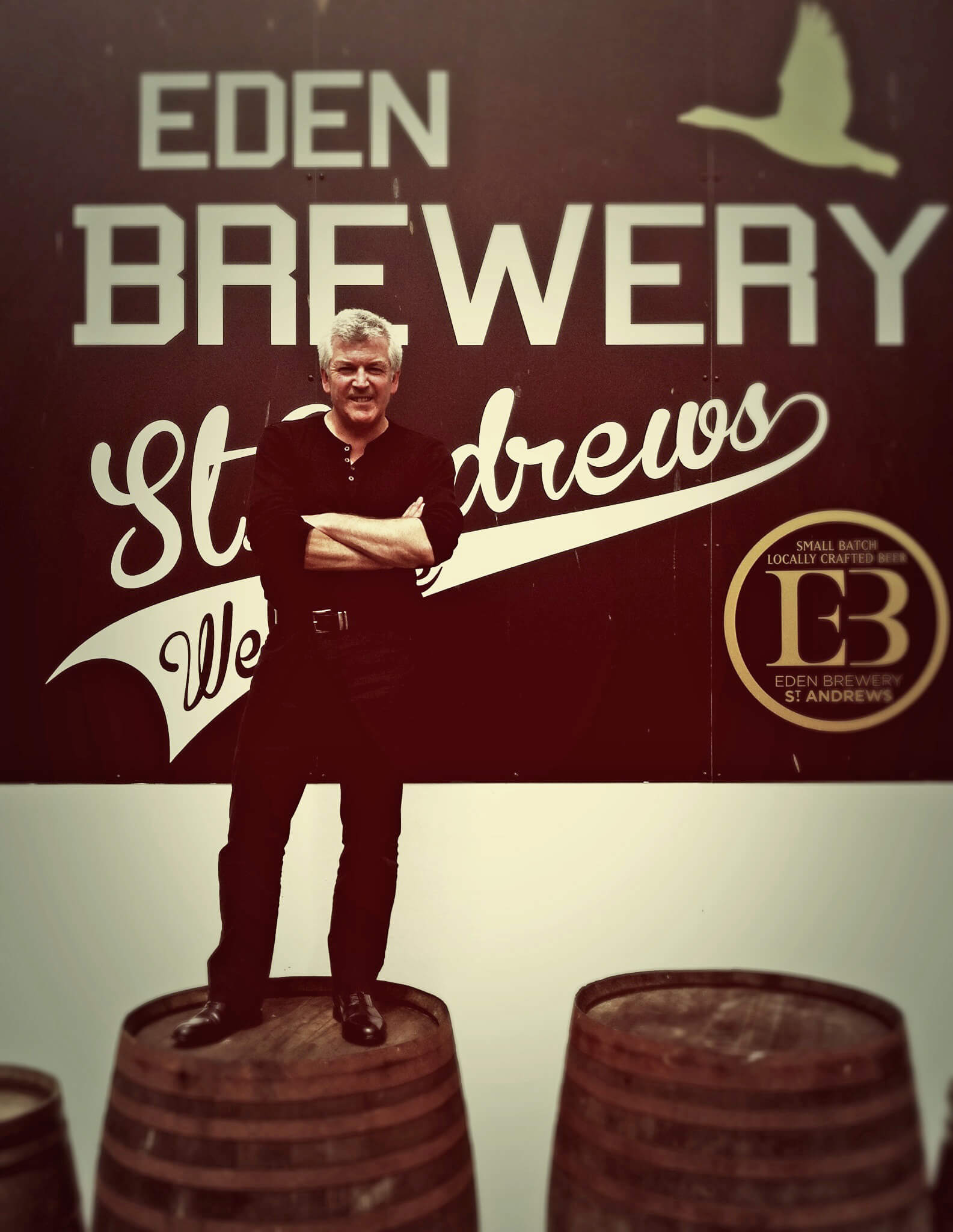 Andy Murray’s bid to lift the Wimbledon title has attracted the support of Fife’s Eden Brewery, which has produced a very special new beer just for the occasion.

As the nation prepares for tomorrow’s afternoon of tension and excitement, the company’s brewers have been distributing a limited edition of “The Grand Slam”.

Managing director Paul Miller said that there has already been phenomenal interest in the new craft beer.

“The brewery staff worked long and hard to make sure that the beer would be ready for this weekend, and their efforts have really paid off.

“It is already disappearing off the shelves in our stockists at an amazing rate, and it’s great that it is capturing the imagination.

“Everyone is rooting for Andy, and his performance in tournament has been fantastic”

Paul said that Grand Slam (4% Vol) is a refreshing English style bitter beer – but it is made with 100% Scottish barley.