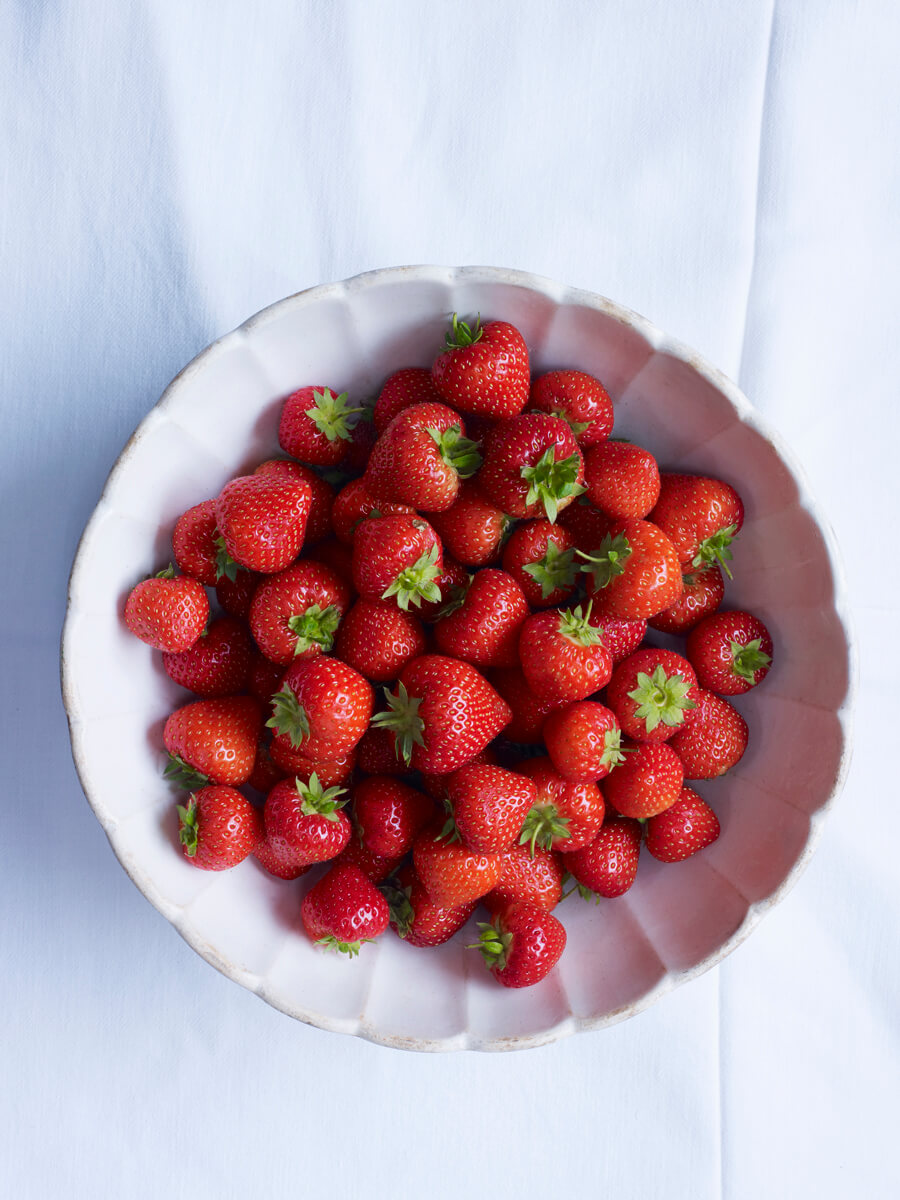 Food from Fife at the Royal Highland Show

The Fife Food Network has just been involved in the prestigious Royal Highland Show for the very first time.

Through its “Food from Fife” initiative the team sponsored two demonstrations in the show’s Scotland Food and Drink Cookery Theatre.

They also provided a number of tastings of local produce for around seventy people at the start of the second day of activity in the cookery theatre.

One of the directors of the Fife Food Network, Viv Collie, said that the demonstrations and tasting had been popular with show visitors.

She said that the demonstrations involved TV chef Eadie Manson, from Adam Smith College, and Scotland’s Young Chef of the Year, Ross Marshall from the Old Course Hotel, Resort and Spa.

“It’s wonderful to have such talent in Fife, and to see the enthusiasm of chefs who want to explore the use of seasonal produce.

“Interest in our work is growing, and we have just been involved with List Guides Scotland in the production of the second edition of the Fife Larder.

“We want to thank everyone who helped with our contribution to the show, including Cupar’s Elmwood College, which helped to promote and distribute the Larder from its own stand.”