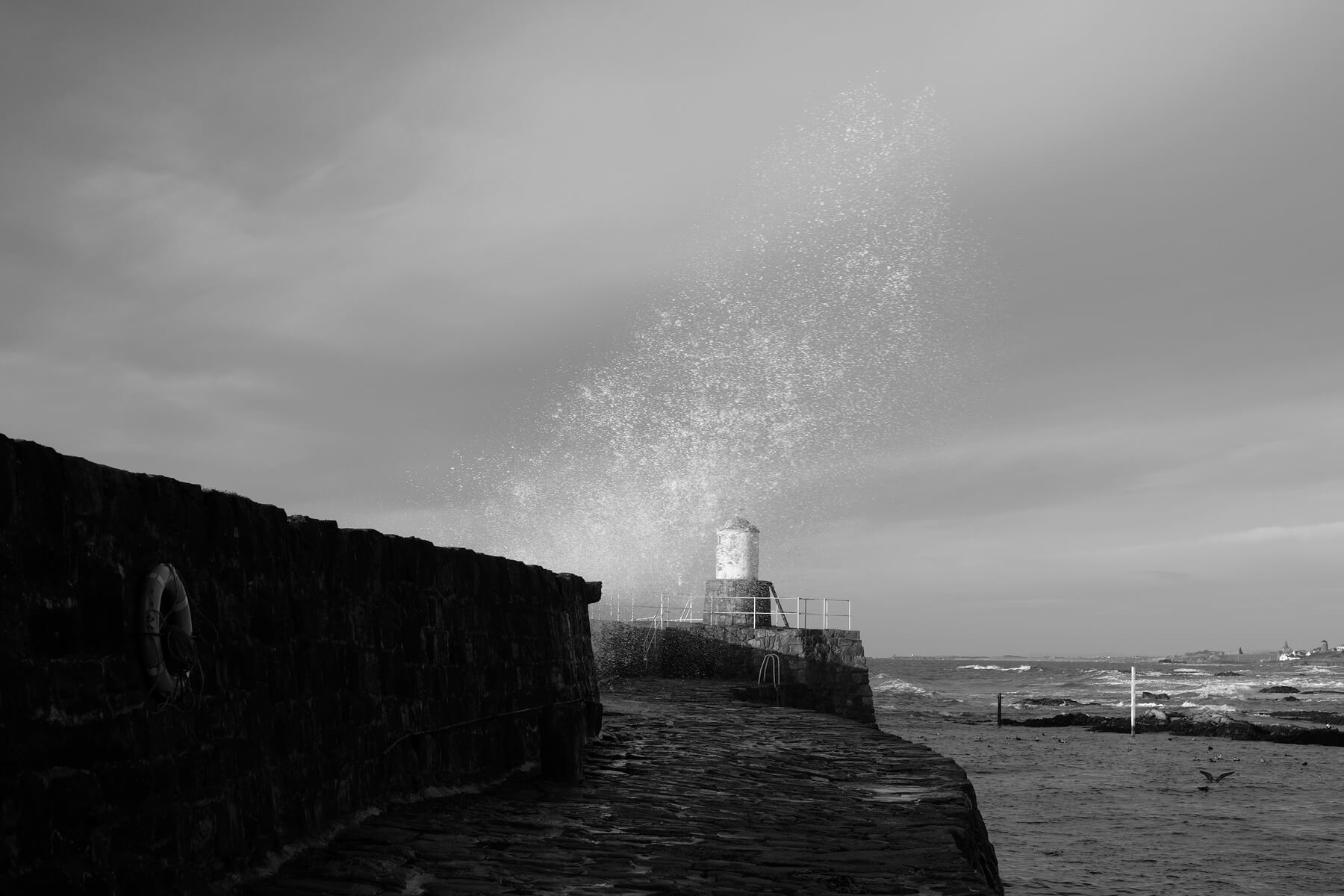 Fife Council is advising the public not to eat clams and mussels from Anstruther and Pittenweem due to high levels of a toxin that can be fatal in extreme circumstances.

Paralytic Shellfish Poisoning, commonly known as PSP, was found in surf clams during routine sampling of the shellfish.

The fisheries been closed until further notice and steps have been taken to trace and destroy affected products.

Symptoms of PSP usually start with tingling of the lips and tongue, which can begin within minutes of eating affected shellfish. This may be followed by tingling of fingers and toes, loss of control of arms and legs and difficulty breathing or swallowing.

If high levels of the toxin are eaten, paralysis of the muscles used for breathing can in extreme situations lead to death, if medical help is not sought.

Although only surf clams are included in the closure of the site, the public are being warned that other species such as mussels are also likely to be affected and should not be picked from beaches in the area.

In addition, care should be taken to carefully remove the guts from crabs before eating to remove the toxins which may have built up there.

He said that  the presence of PSP in shellfish occurs from time to time, particularly during the summer months.

“It is essential that until levels return to safe levels, none of these shellfish are eaten.

“In accordance with Food Standards Agency advice we are putting up warning signs in the affected areas, advising local people and visitors of the warning that is in force.”

Mr Stewart explained contact had already been made with the small number of commercial fishermen who harvest the surf clams in the affected areas and their associated buyers.

The increased levels of toxins were picked up during routine monitoring by the Food Standards Agency.

Further samples are being taken. If two consecutive tests, taken at least seven 7 days apart, show levels have fallen below the statutory limit, the notices will be lifted and the fisheries area will be re-opened.