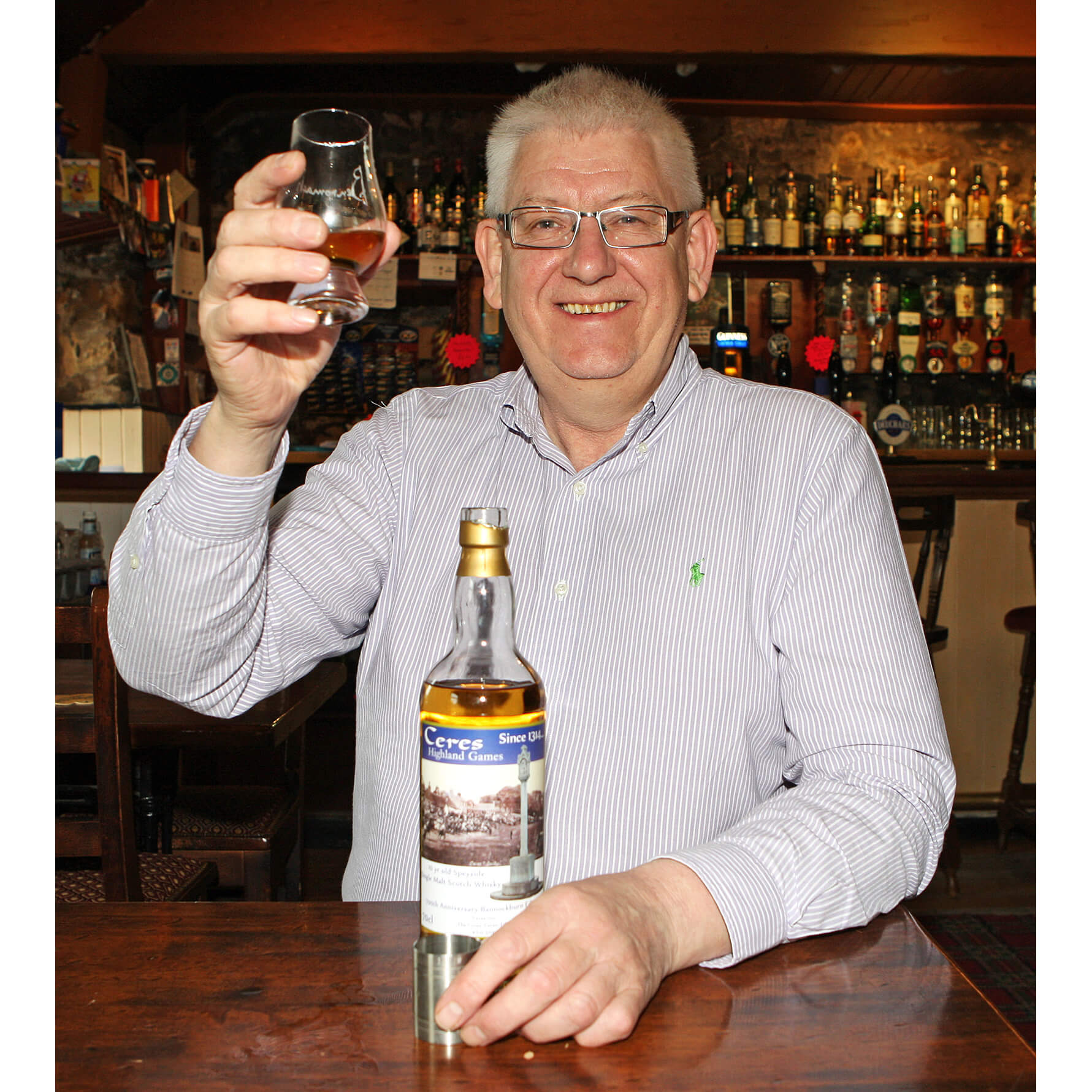 The famous Ceres Highland Games, the oldest free highland games in Scotland, started after the battle when King Robert the Bruce granted the village a charter to hold a market and fair.

The honour was awarded to celebrate the bravery of the nineteen men from Ceres and the surrounding area who fought alongside the king at Bannockburn on 24 June 1314.

They included some of the ‘small folk’ – minor tenant farmers, townsmen, labourers and craftsmen – who had accompanied the Marshall of Scotland Sir Robert Keith from Ceres along with some of his cavalry and a few archers.

On their return they celebrated with “revelry and competition” in the natural arena of the Bow Butts, establishing the event now known as Ceres Highland Games.

The ‘Games’ have been held on the last Saturday in June ever since (apart from war years) and are looked upon with great anticipation by locals and visitors alike.

Lennox Harrower, proprietor of the Ceres Inn, has been working closely with the games committee, and it is hoped that hundreds of bottles can be sold to help finance future games.

He said that the special Speyside whisky provides a unique opportunity to purchase a quality product and a lasting keepsake for what promises to be a fantastic occasion.

Lennox, who said that he had just taken delivery of the first batch, said that the bottle’s label shows the ‘Ceres Derby’ in 1956 and the Bannockburn memorial which was built to commemorate the 600th anniversary.
The rear label incorporates the statue of Robert the Bruce along with the
short verse:
For this is June’s great gala day
When men rin wud and youngsters play
The day that marks the glad return
Of Ceres men frae Bannockburn

The whisky is being sold exclusively by the Ceres Inn at £36 per bottle.

Photograph of Lennox Harrower with the whisky by David Scott