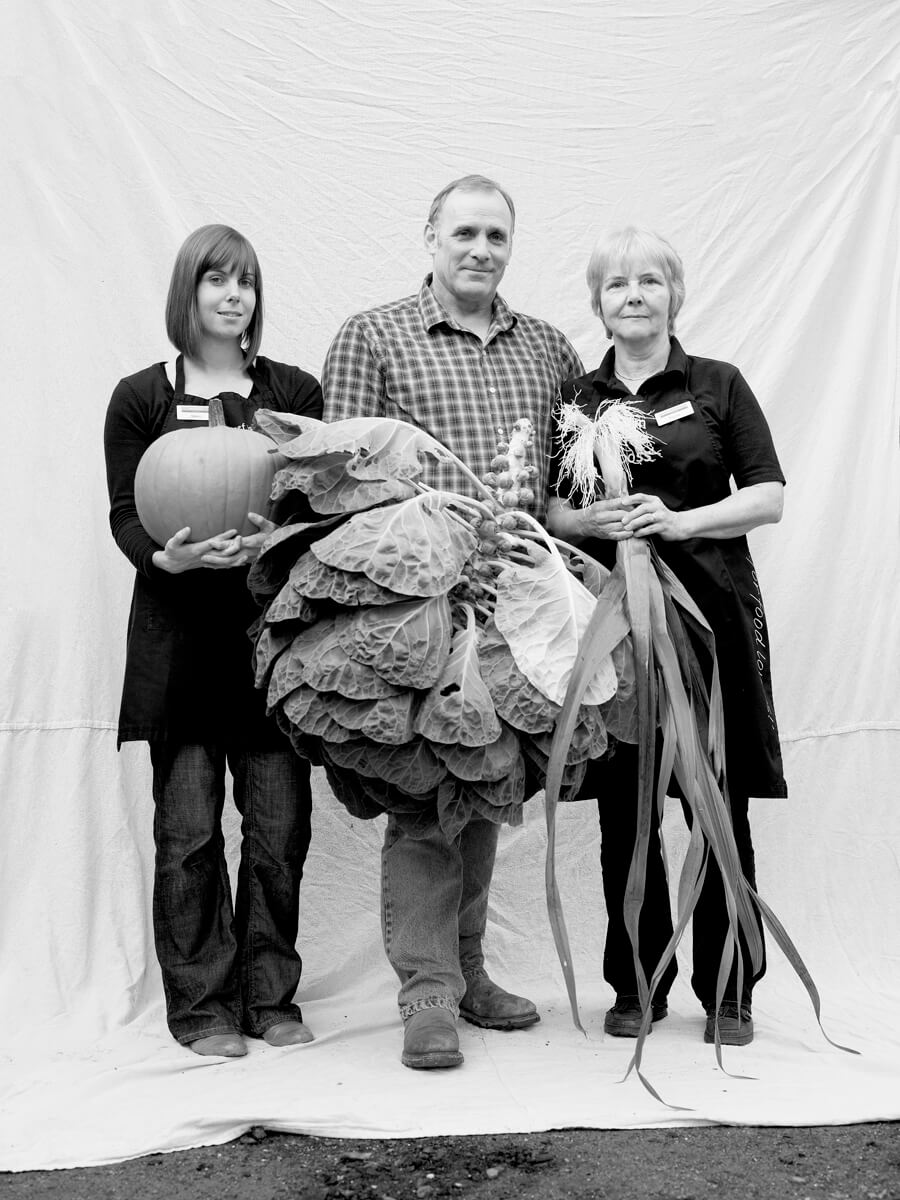 Highly popular Ardross Farm Shop in Fife’s East Neuk has just won another major award hard on the heels of being named Farm Shop of the Year in the same national scheme.

The family run business, run by the Pollock family near Pittenweem, has just been crowned the ‘best retailer in Scotland’ – one of nine regional champions – in the Farm Shop & Deli Awards.

Ardross Farm Shop was one of nine Regional Champions, chosen by a panel of expert judges, who showed the highest levels of service, product knowledge, initiative, innovation and community involvement.

Daughter Nikki Storrar said that the business couldn’t have asked for a better start to 2014.

“For us to win Farm Shop of the Year through customer votes and comments and a mystery shop was just the most wonderful feeling.

“To then go on to win best retailer in the Scotland Region is unbelievable. Our team works very hard and this makes everything worthwhile.’

The awards celebrate the unsung heroes of the high street and speciality retail scene with categories ranging from butchers, bakers, farm shops and delis through to garden centres, food halls and online businesses.

Richard Ford, Fresh Editor, The Grocer and Judge said that the awards recognise those specialist retailers who are leading the way in the 21st century.

“From long-established companies, which continue to use their bespoke, proven recipes for success, to innovative start-ups, these businesses are the cream of the crop!”

The Farm Shop & Deli Awards received a record number of entrants from nearly 300 businesses across the UK, along with thousands of public votes from consumers supporting their favourite speciality retailers.

“I have travelled the length and breadth of country, from Northern Ireland to Scotland and right down to the deep depths of the South West, visiting large and small independent speciality retailers to identify our ‘Regional Champions’.

“The hours spent on the road have been amply justified as we’ve been lucky enough to meet some hugely driven, focused and talented individuals championing the absolute best in fresh, local produce that the United Kingdom has to offer. Ardross Farm Shop are huge assets to their regions”

Now the nine Regional Champions will now go through to the final to win the coveted title of ‘Farm Shop & Deli Awards Retailer of the Year’.

The overall winner will be announced at the Farm Shop & Deli Show on Monday 24 March 2014 at Birmingham’s NEC.

For more information about the winner visit: www.ardrossfarm.co.uk