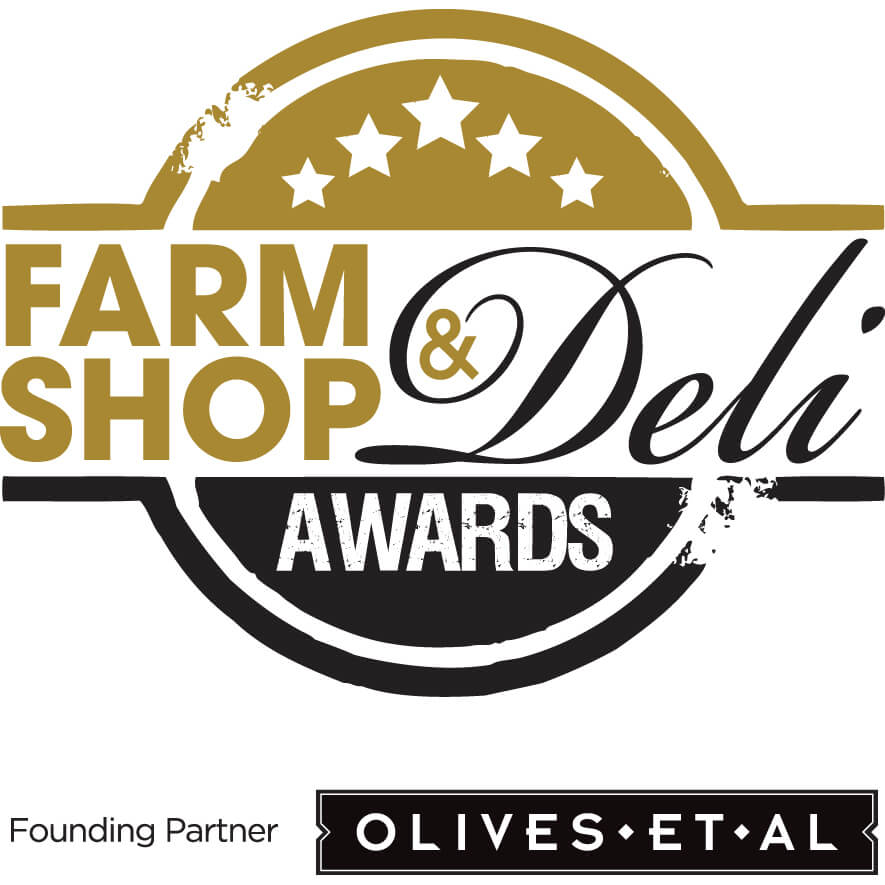 Well known BBC Radio 2 Gastronome Nigel Barden paid a visit to Fife’s East Neuk yesterday (Tuesday May 20) to launch the 2015 Farm Shop and Deli Awards in a stunning setting overlooking the Firth of Forth.

Fittingly the venue was the popular Ardross Farm Shop, named Farm Shop of the Year before being crowned recently as overall winner and Farm Shop & Deli Awards “Retailer of the Year 2014” in the UK-wide competition run in partnership with Olives Et Al.

Ardross is run by the Pollock family, and majors on family and community spirit. At the helm are Fiona and Rob Pollock and daughter Nikki Storrar, who have 22 locally based employees.

The shop launched in 2005 selling the farm’s traditionally reared beef and tasty local vegetables, and now 40 different seasonal fruits and vegetables are picked each morning from the farm. What little produce is left over at the end of each day is fed to the cattle, so nothing is wasted.

The farm’s Stabiliser cattle enjoy outstanding welfare standards, grazing in clover rich fields and eating grass grown on the farm especially for them, all to the background musings of BBC Radio 4 – the music and voices from radio are believed to help relax cattle.

With an expert panel joining the chair of judges Nigel Barden, the 2015 awards will celebrate the highest levels of service, product knowledge, initiative, innovation and community involvement. There are thirteen categories, including a new ‘Retail Group’ award.

“This growth is being driven by great independent retailers and their high levels of customer service, product knowledge and community spirit.  All these things set them apart from mainstream retail.”

“He said that this, together with the great retail products and seasonal produce, links directly to a consumer demand for fresh sourcing and provenance.

The Farm Shop & Deli Awards is free to enter and open to all independent retailers selling regional fresh/farm produce or with a delicatessen counter.

The overall winner will be announced at the  Farm Shop & Deli Show on 20 April 2015 at Birmingham’s NEC.

Further information about the awards can be found at http://www.farmshopanddelishow.co.uk/#awards

The photograph, by Alan Richardson shows Nikki and Nigel in the Ardross shop