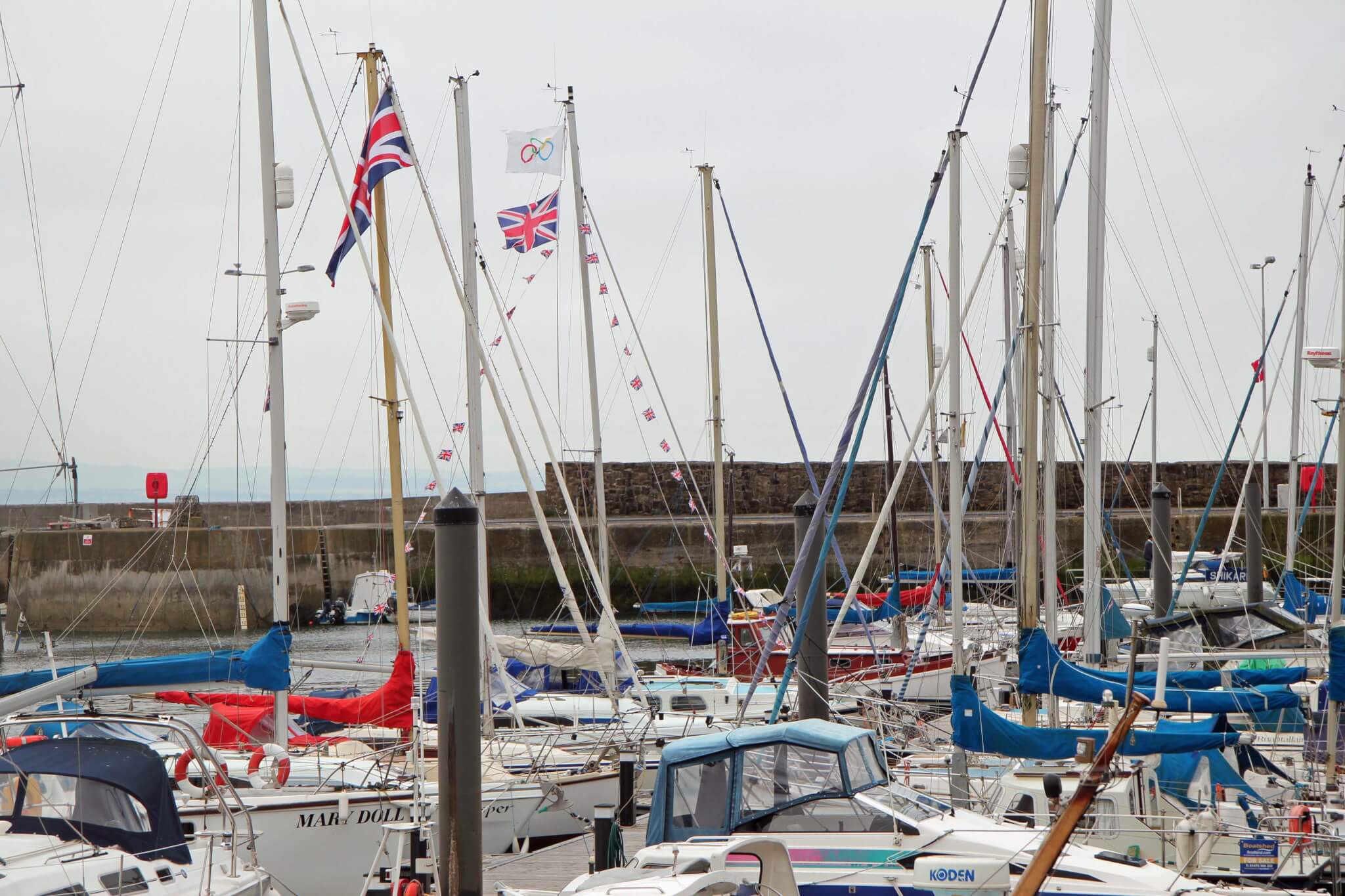 The next big event in the East Neuk is the Anstruther Harbour Festival, which will run over this coming weekend.

Offering activities for people of all ages and interests, the festival will run from August 8-11 and incorporate the annual Muster which attracts around 100 visiting yachts from all over the east coast.

A shorefront marquee will be hosting music and dance performances, cookery demonstrations, and other entertainment, and nightly dances at the Town Hall will cap off each day’s activity.

The activity will begin on Thursday evening, August 8, when Scottish dancing will be performed on the harbour folly. The will be followed by City of St Andrews Pipe Band marching from the Waid Academy to the harbour  “beating the retreat”.

The first full day of the festival will be Friday August 9, with the fun beginning at 11am as around 20 market stalls including of crafts, food and charity booths open for business.

There will be dance and musical performances, cooking demonstrations, and a marine-goods boat jumble.

As the festivities continue on Saturday, there will be a morning memorial service at the Submariners’ Memorial.

Kingdom FM will broadcast live, from 12-3pm, with music, interviews, and information about the festival programme.

Visiting boats will include classic and modern vessels, and skiffs from Anstruther, Pittenweem, Crail and Newburgh will participate in a rowing regatta on Saturday afternoon.

In addition the Scottish Fisheries Museum’s flagship historic fishing vessel the “Reaper” will be open for visitors.

Other attractions will be the galleries and café of the Scottish Fisheries Museum itself, and during the festival RNLI rescue boats, the fire brigade, the RNLI barbecue cook-out of burgers and kippers, and the coast guard will be present at various times– unless called to rescue duty, and Langtoun Model Boat Club will have a display.

Boats will be departing early on Sunday morning Sunday based on tides and weather, and the final festival event will be a charity dance on Sunday night.