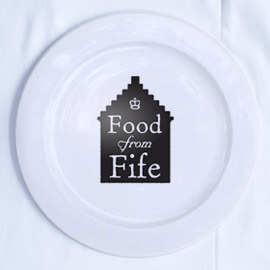 Another award for Muddy Boots Farm Shop and Café

Fife’s Muddy Boots Farm Shop and Café has just been announced as a Scottish category winner in the 2011 Loo of the Year Awards.

The business, run by the Samson family at Balmalcolm had the best Cafe and Coffee Shop loo in the hospitality section, and it also gained a 5-Star Award.

Since its introduction in 1987, the annual Loo of the Year Awards competition has helped focus the spotlight on ‘away from home’ toilets throughout the UK.

The awards are run independently and promoted by the British Toilet Association, and aim to encourage the highest possible standards.

Nominations can come from staff, customers, visitors, managers, owners or contractors, and inspection visits take place during the judging process.

The news has come as Muddy Boots, run by the Samson family at Balmalcolm, awaits final judging after being shortlisted in two categories of the National Farmers’ and Retail Markets Association(FARMA) awards (see separate story in the news section)