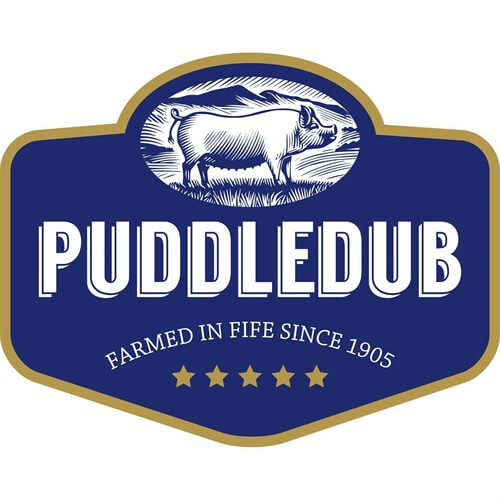 Puddledub Pork is based at Tom Mitchell and his sister Camilla’s Clentrie Farm, near Auchtertool. The Mitchells and their ancestors have farmed in the area for over 300 years and are the 4th generation to do so at Clentrie. The farm, recognised as one of Scotland’s finest bacon and pork producers, operates on the simple philosophy of taking very careful steps from conception to consumption.

The pigs are all fed on barley and bedded on loose straw grown in Clentrie’s own fields. Pig husbandry and animal welfare standards are at the highest level, and Tom believes that produce with low food miles, that hasn’t been shipped half way around the world, is tastier.

Puddledub is famed for its succulent and flavoursome pork, which comes from a cross breed of the traditional large white and landrace pig which has been bred with a Duroc. Puddledub is a faithful supporter of all four of Fife’s farmers’ markets and others throughout Scotland, and has developed a popular speciality in hog roasting.

The product range includes gammons, dry cured bacon, fresh pork, pork sausages, pork sausages, puddings and haggis. Clentrie is also home to Puddledub Buffalo run by Tom and Camilla's nephew Steve Mitchell. He runs his herd of water buffalo, Aberdeen Angus cattle and a flock of Jacob Sheep on the grassland. There is also a fresh water loch which is a designated Site of Special Scientific Interest. 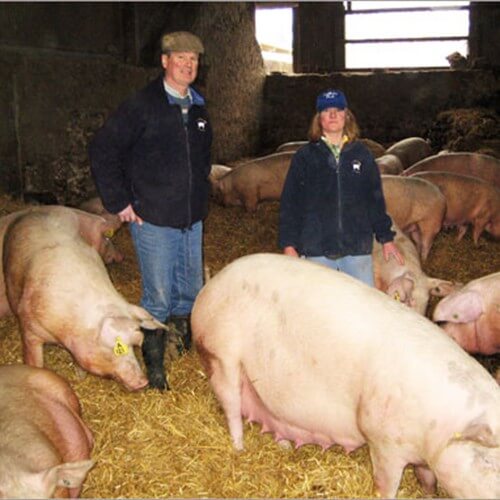 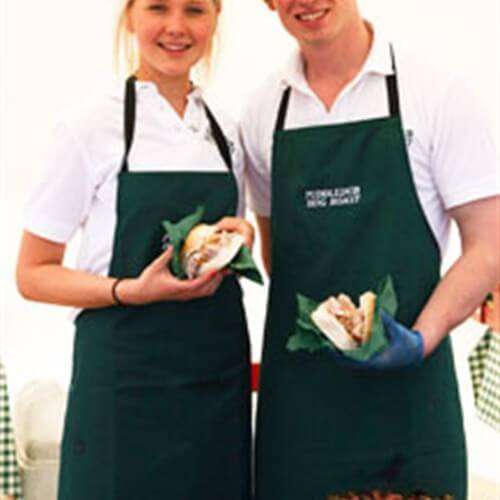 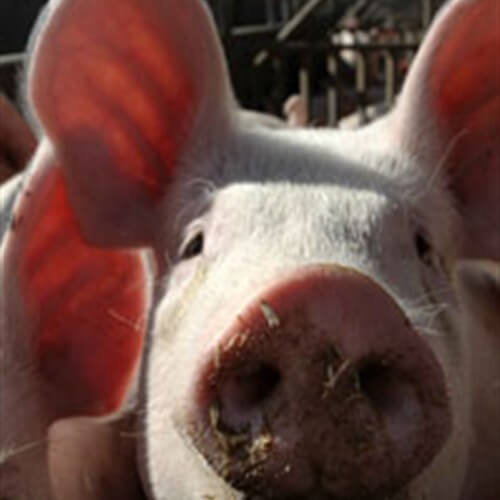